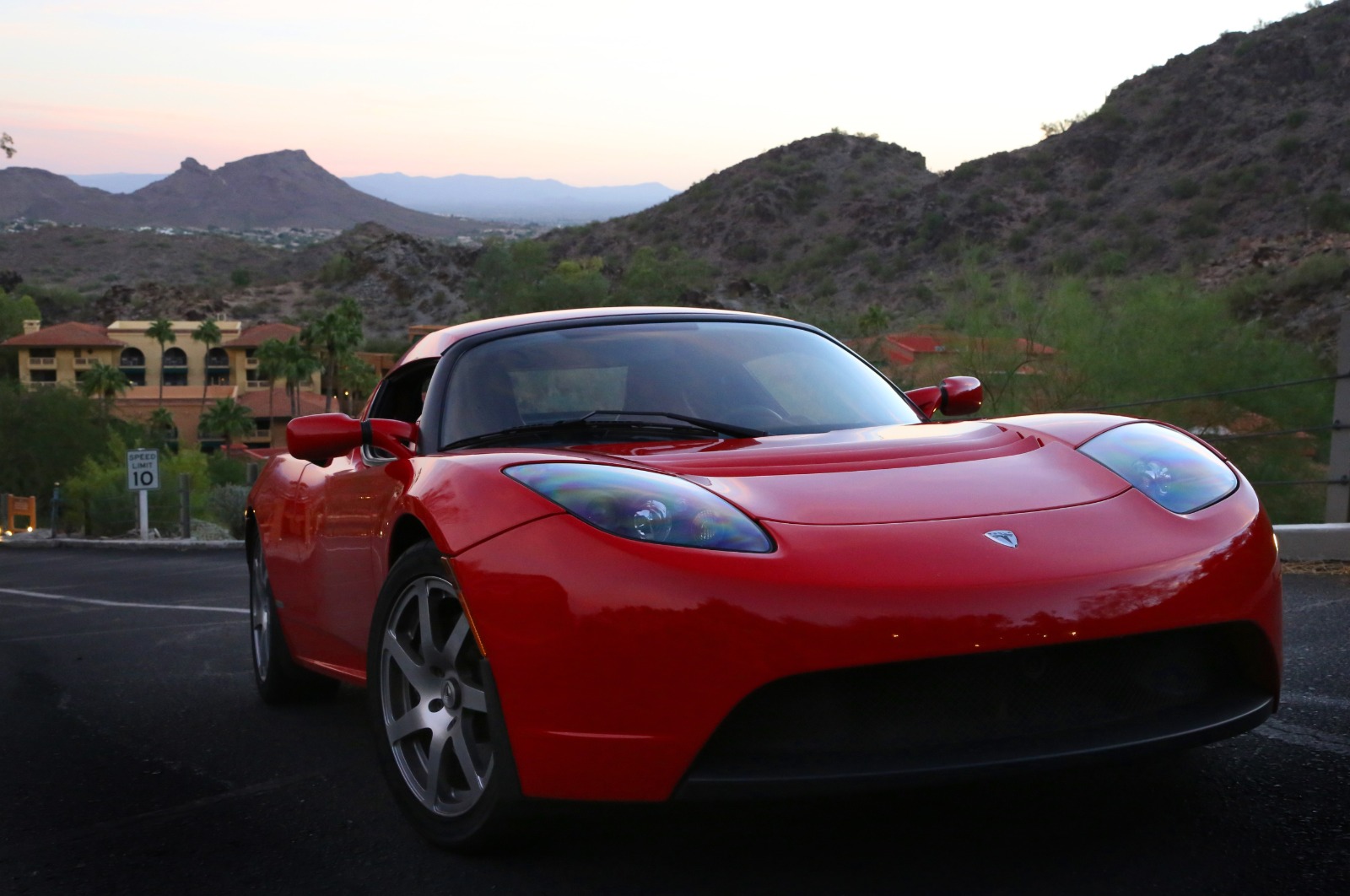 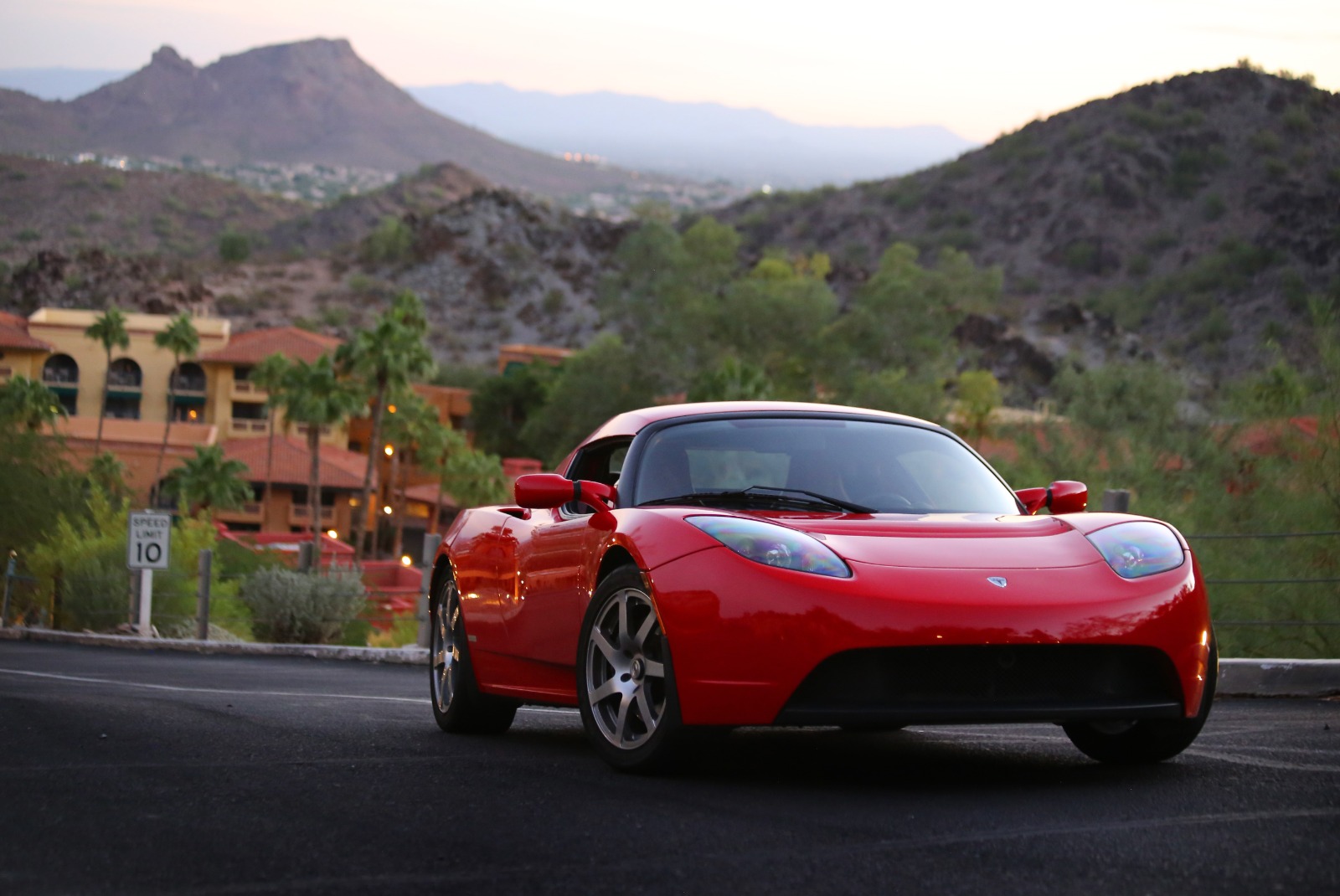 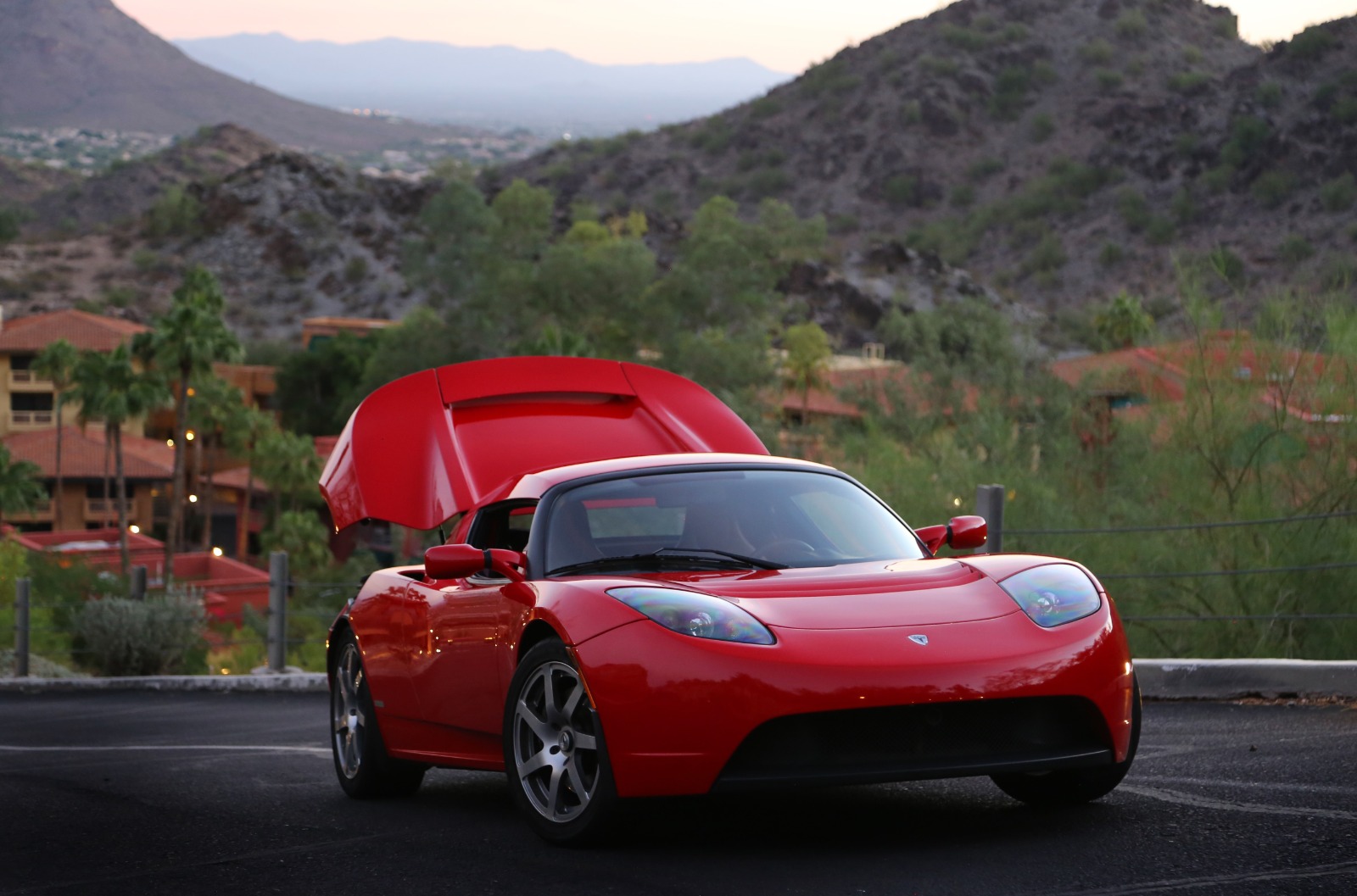 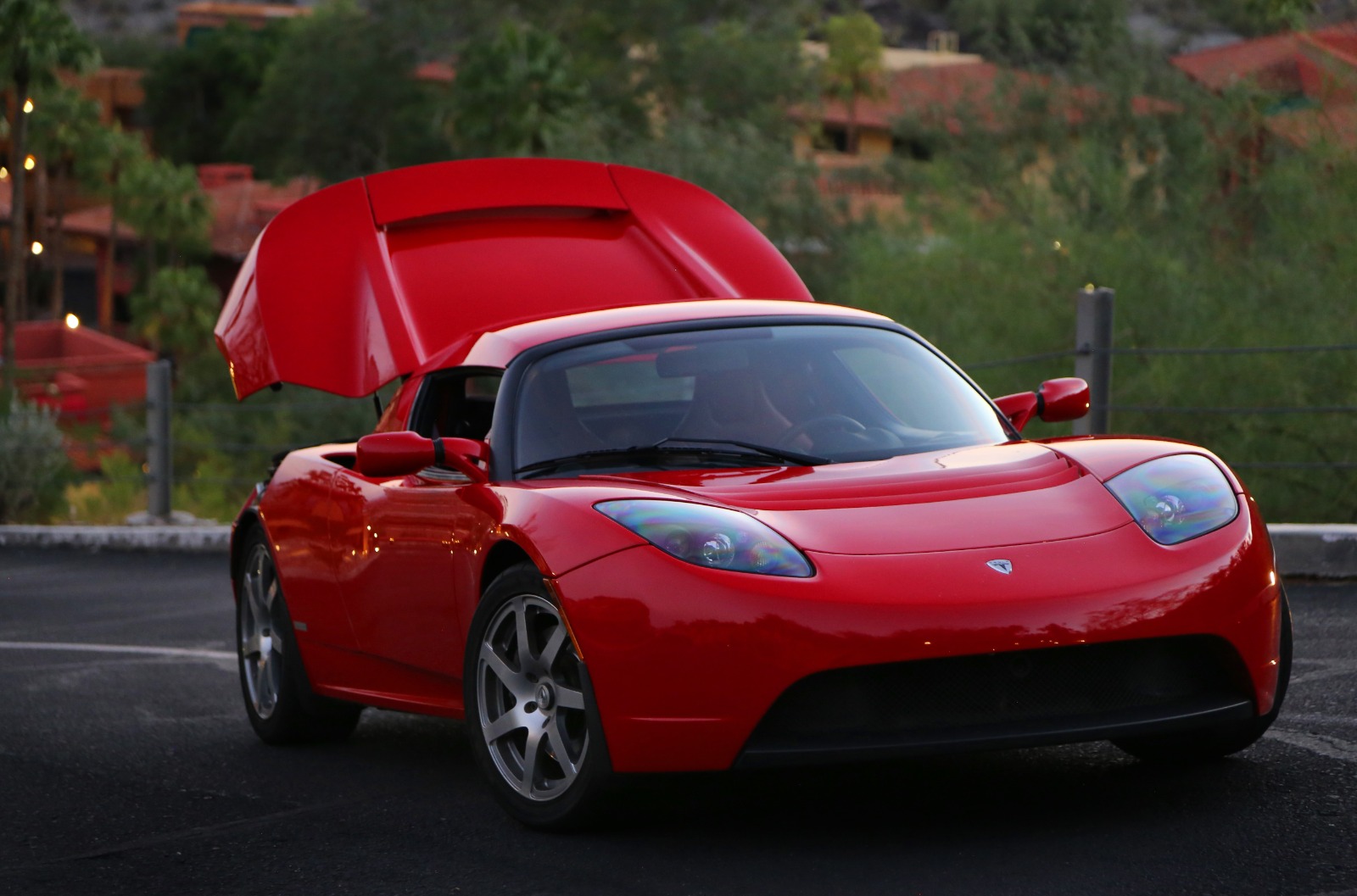 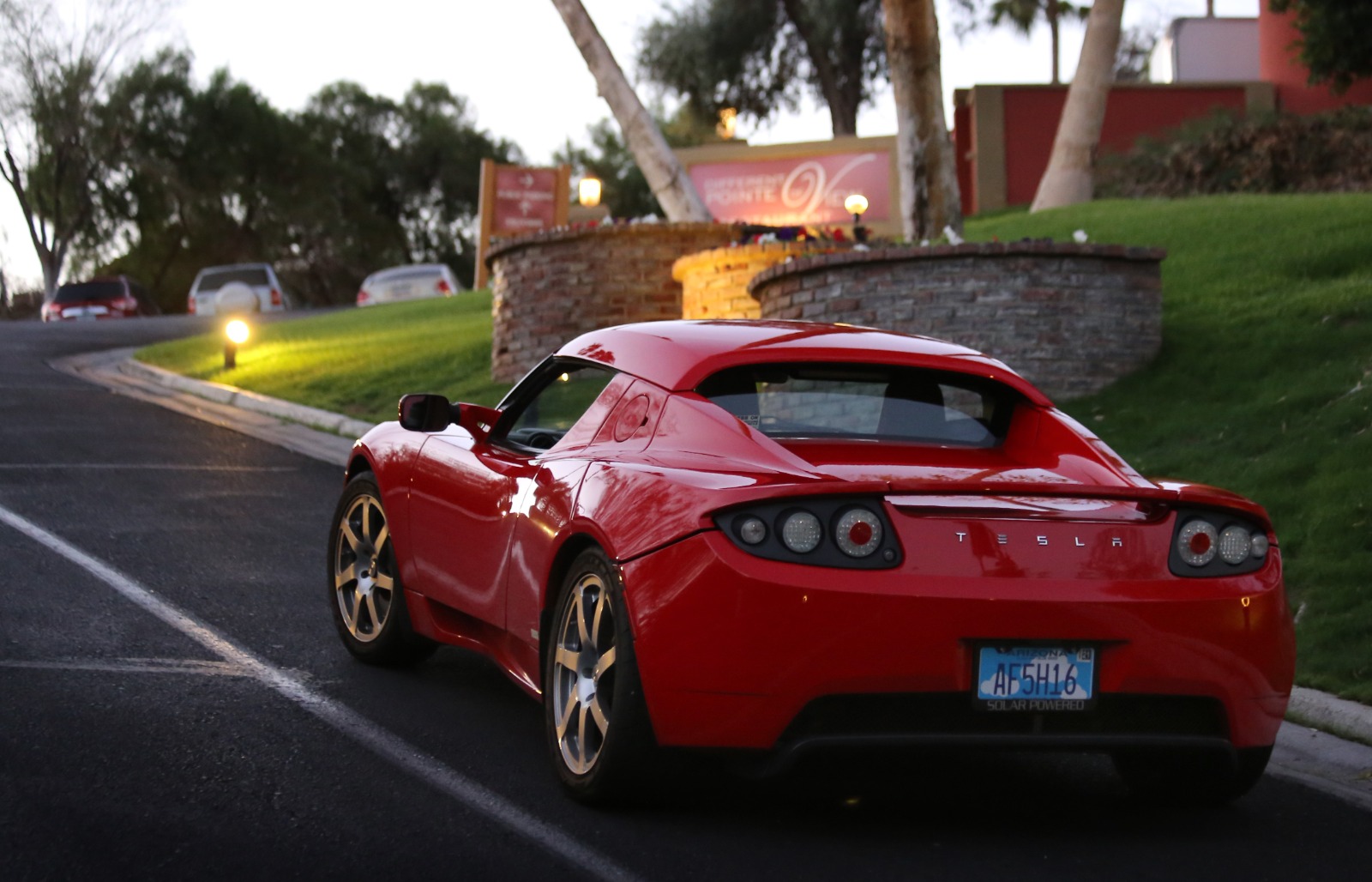 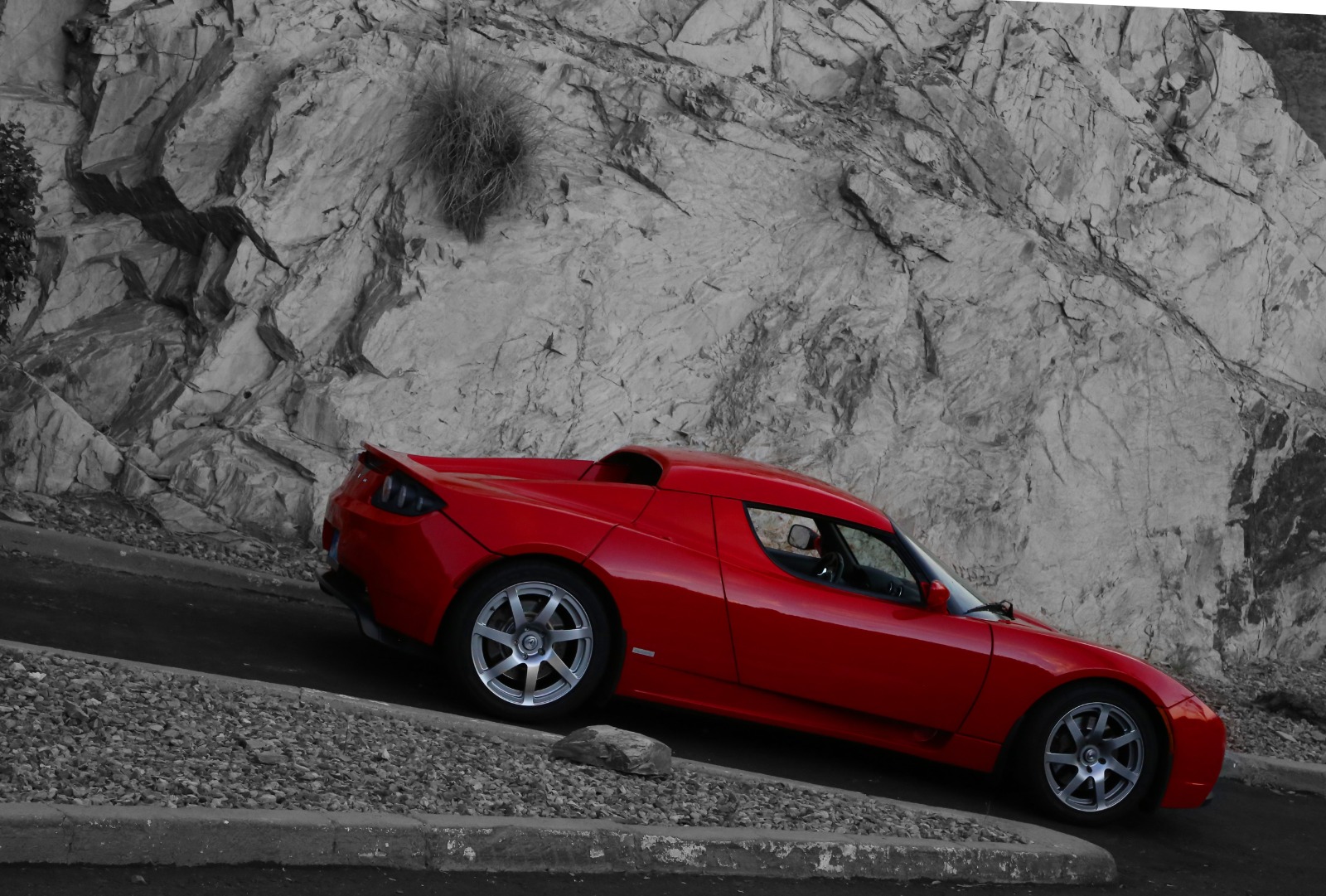 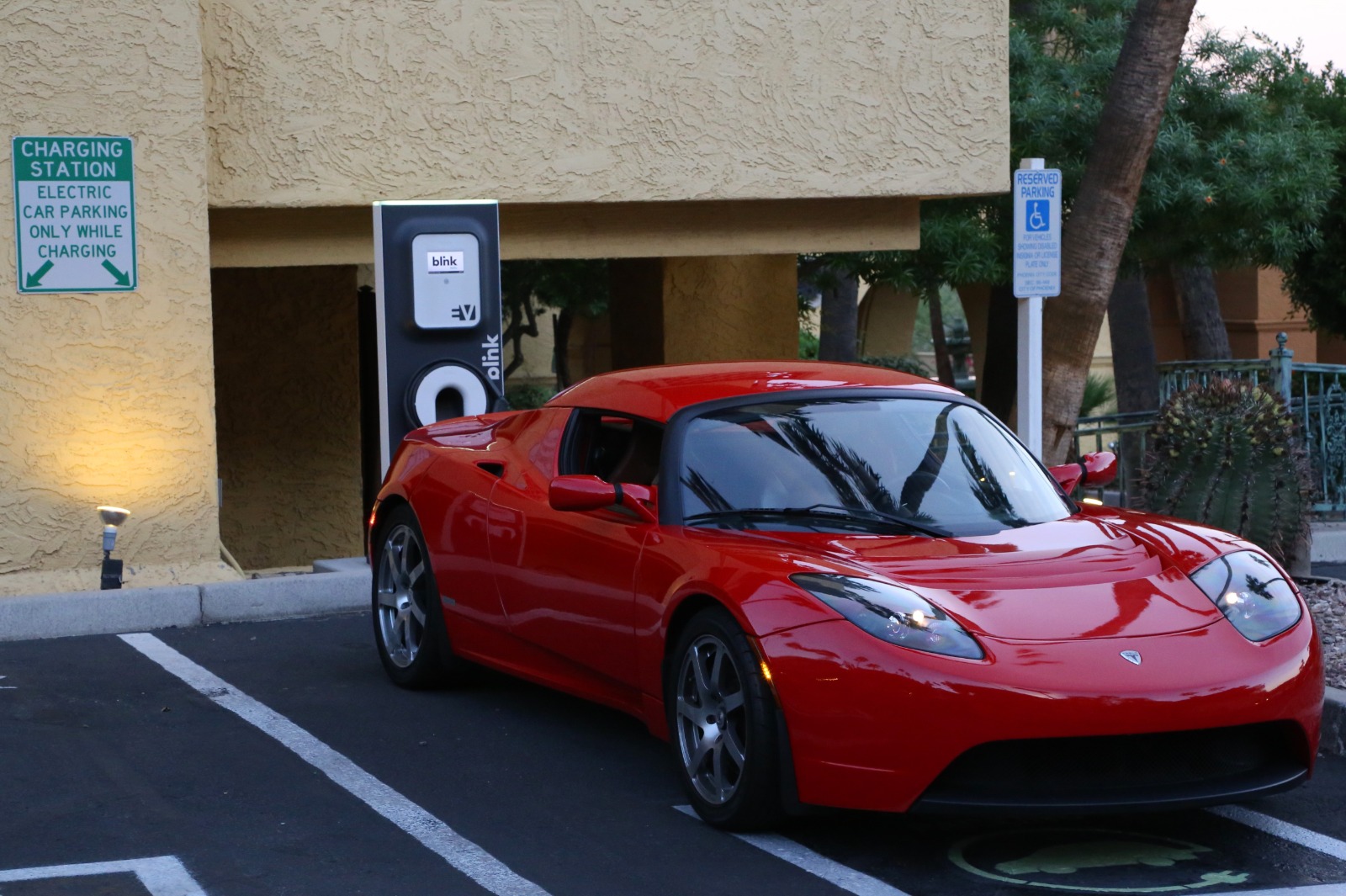 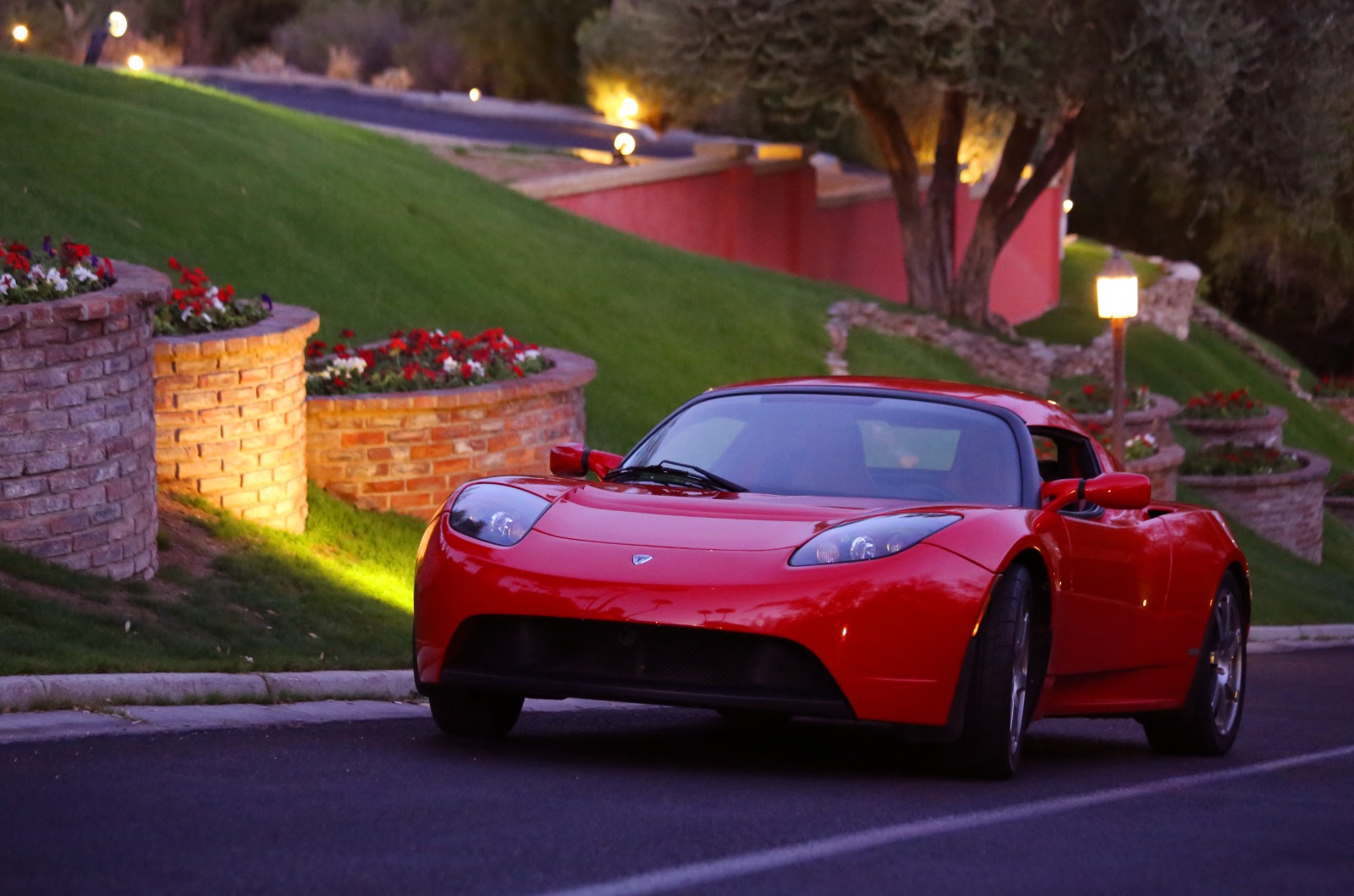 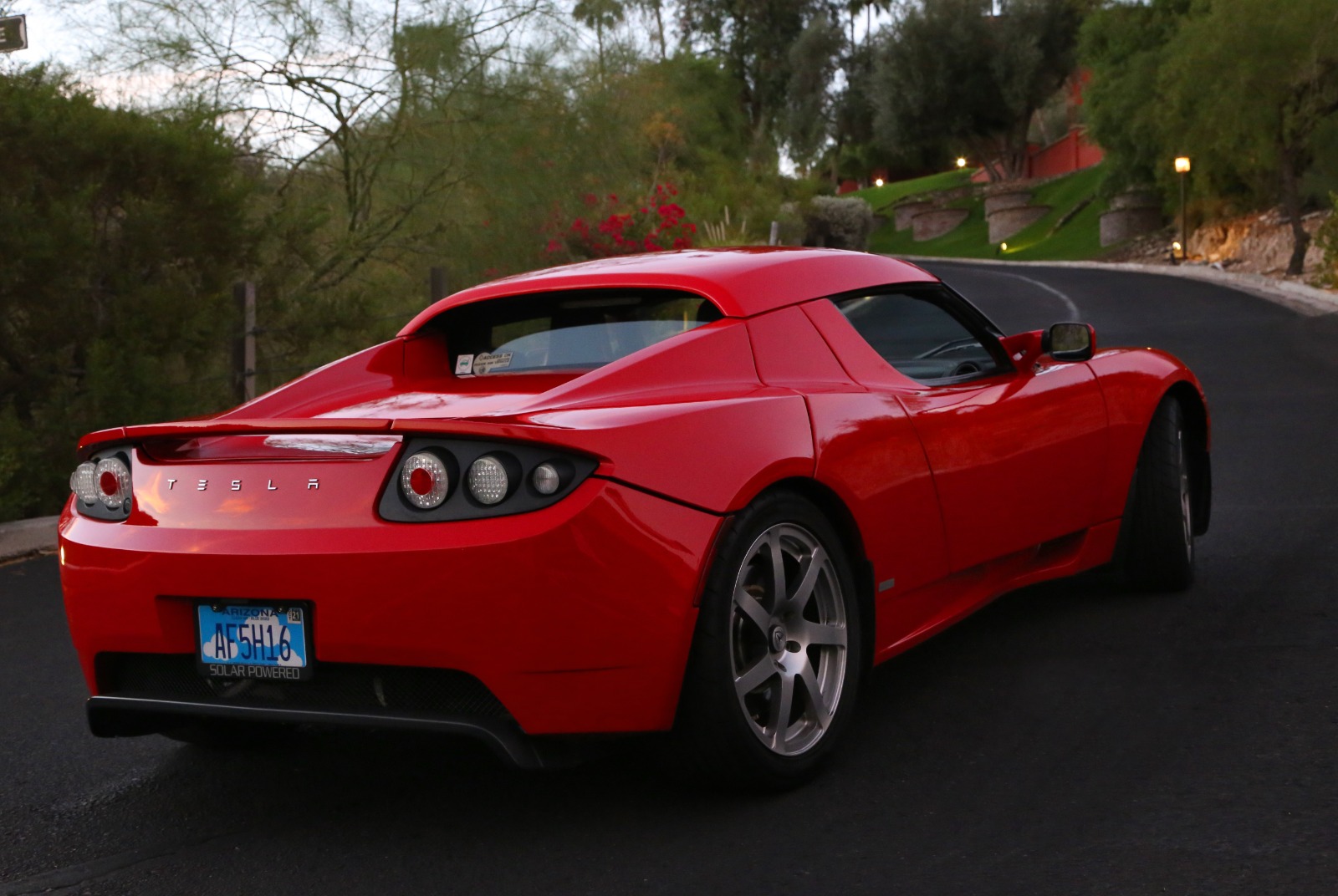 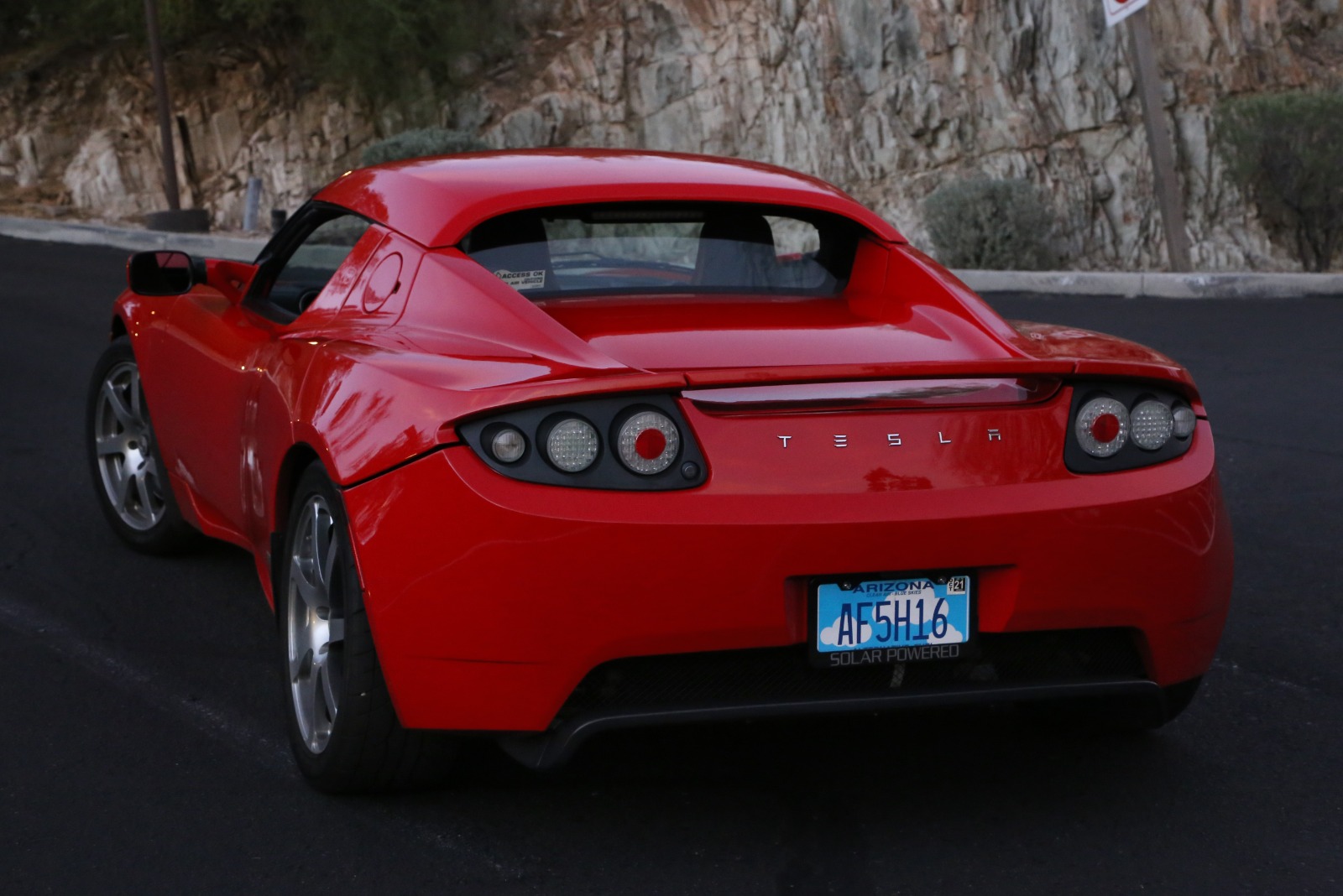 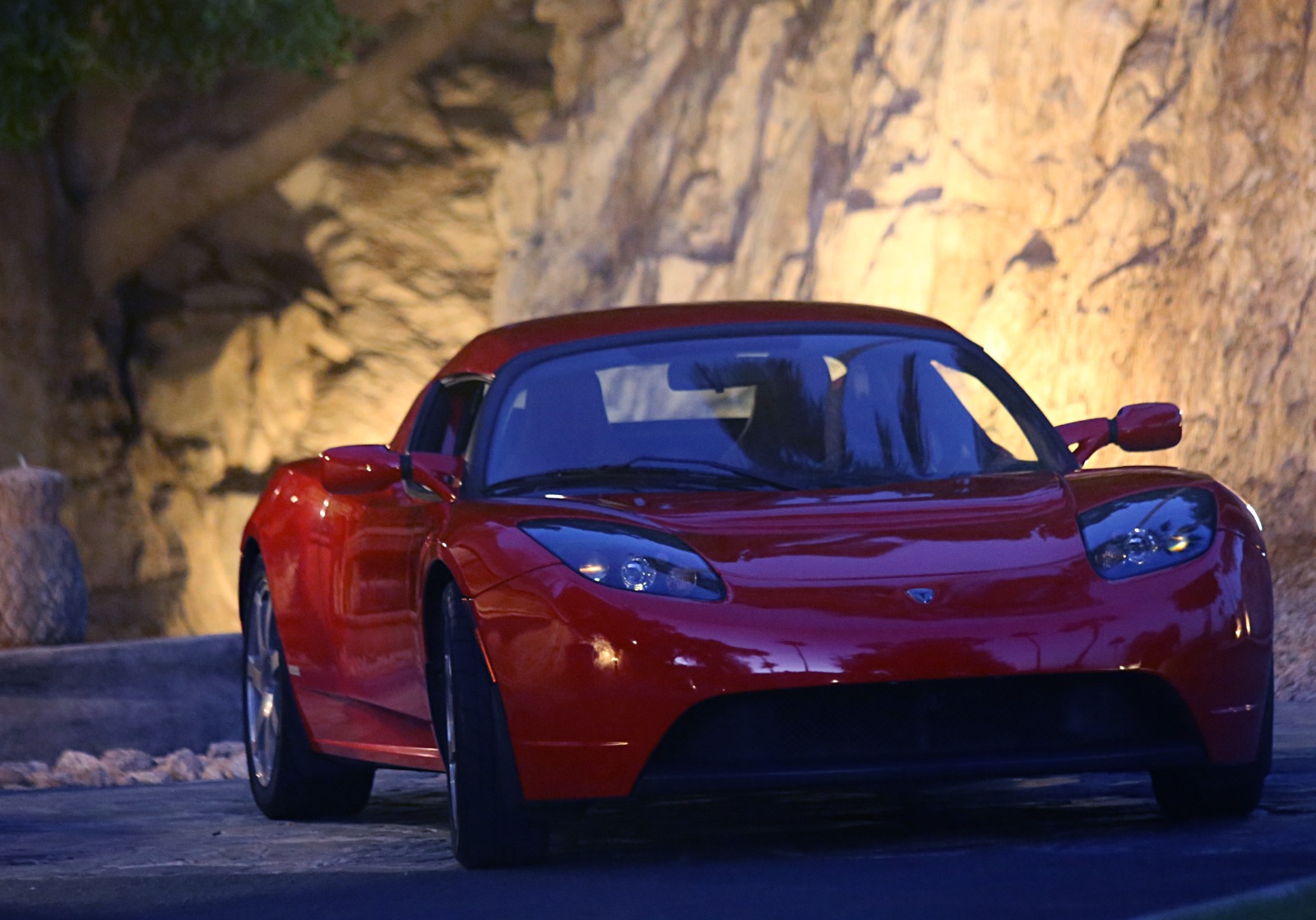 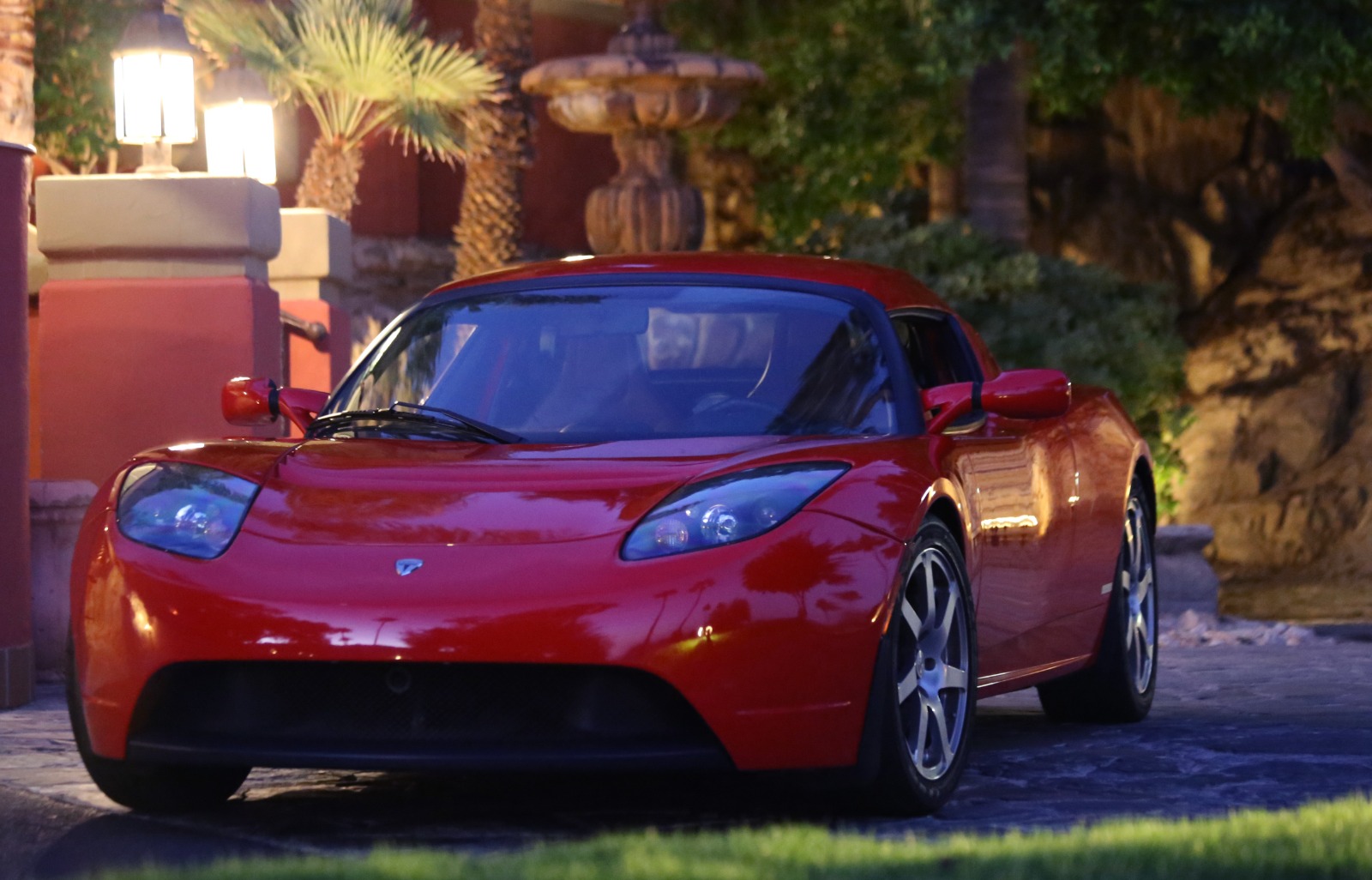 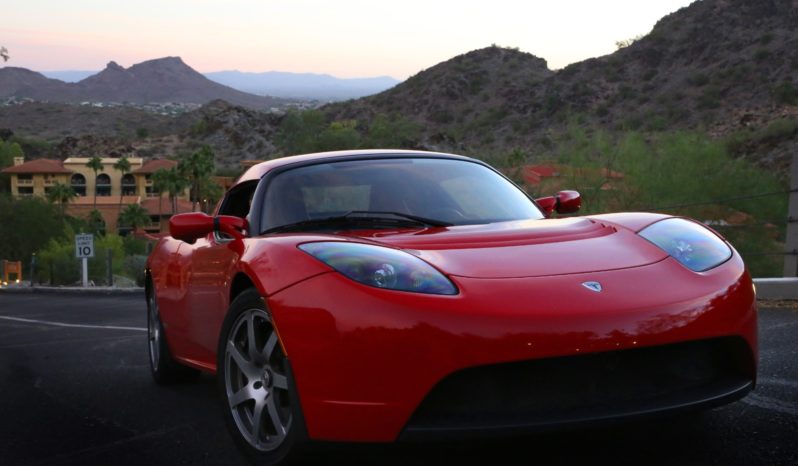 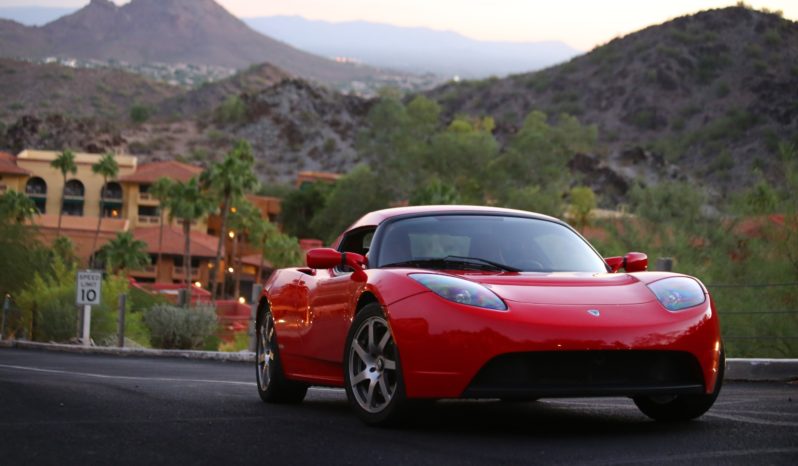 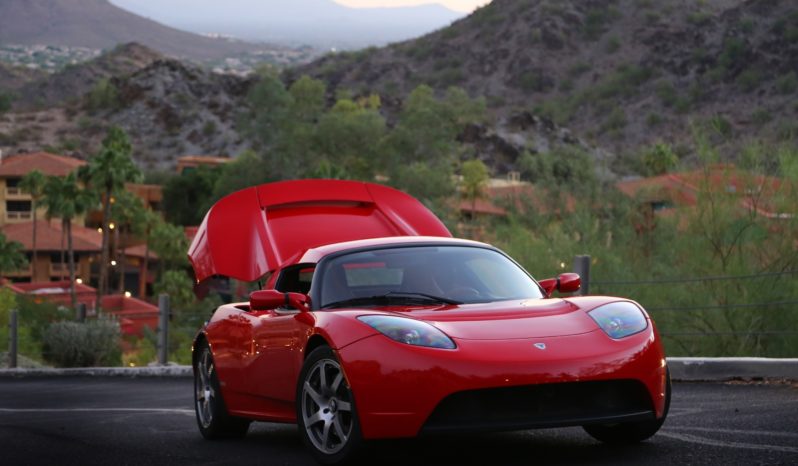 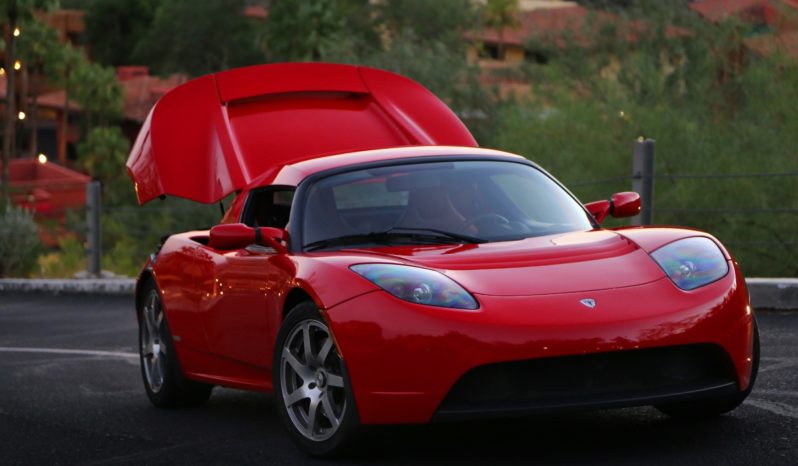 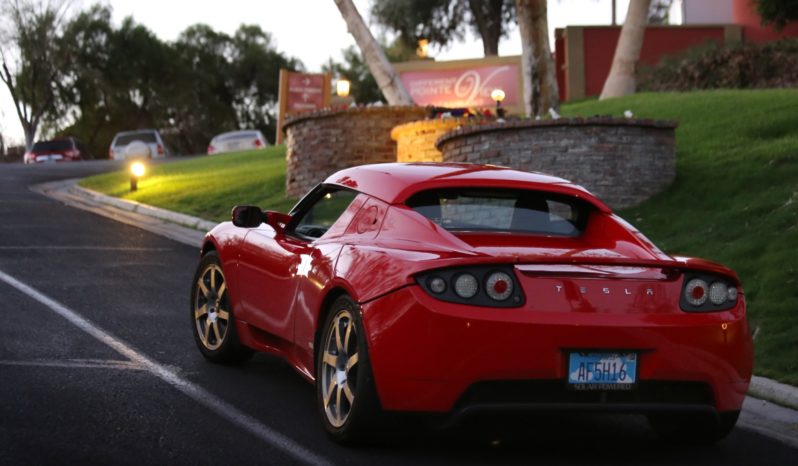 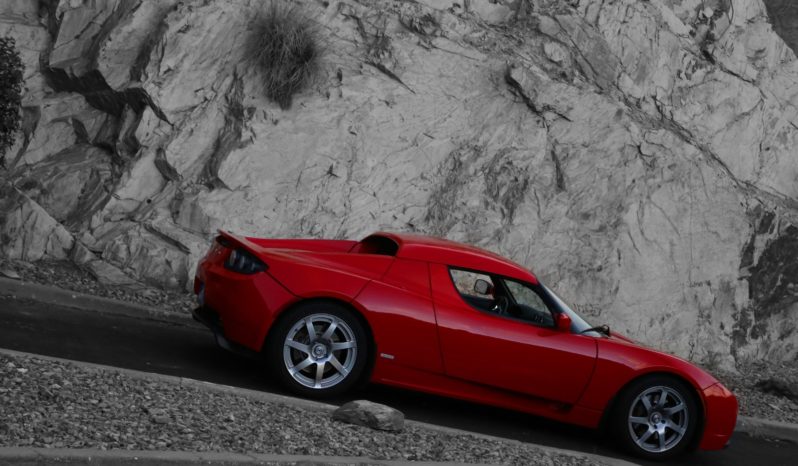 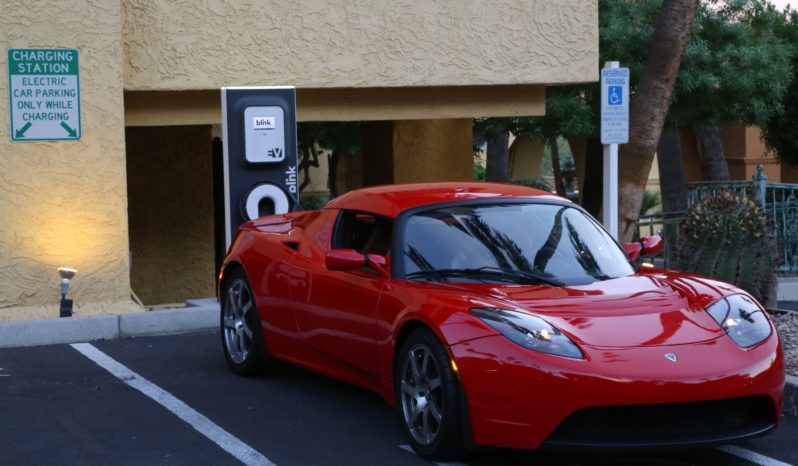 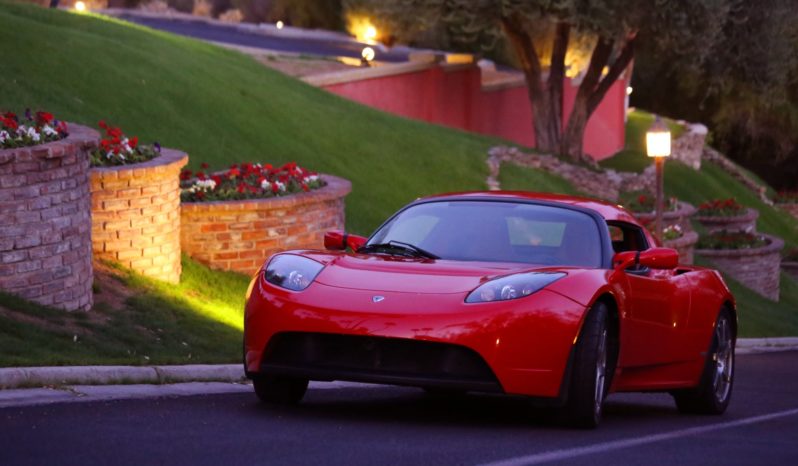 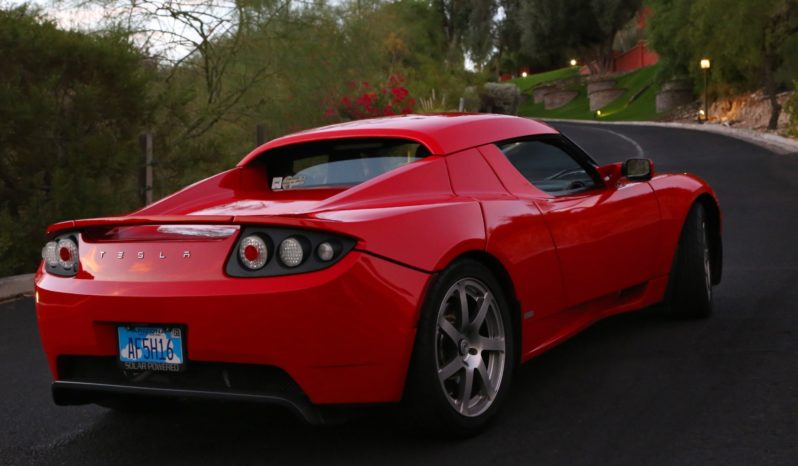 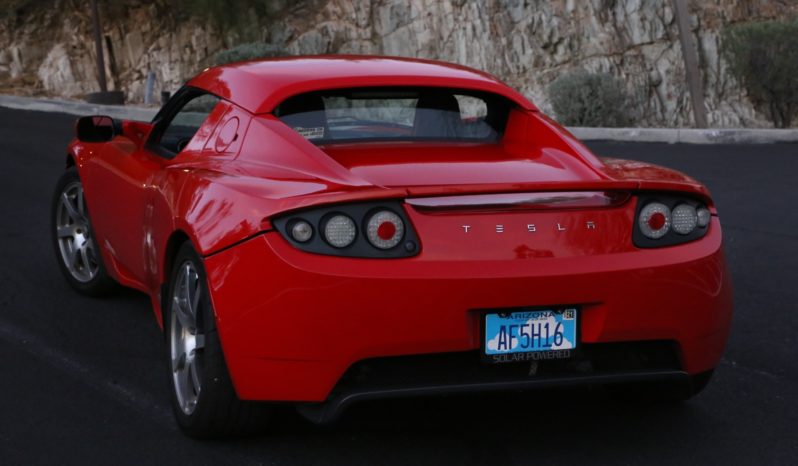 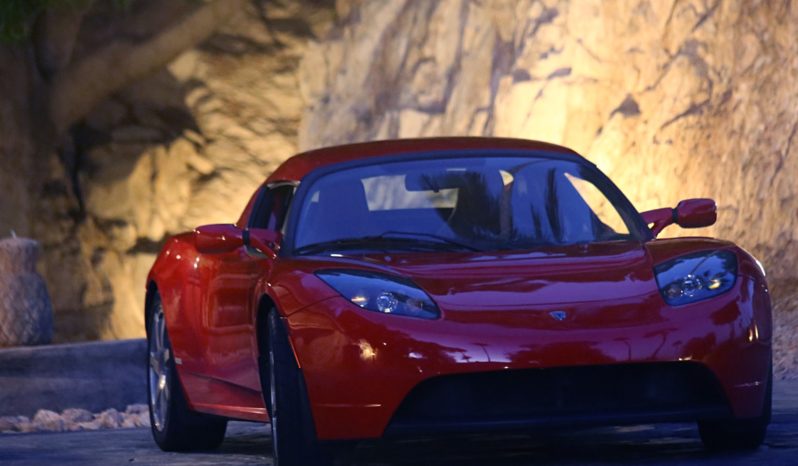 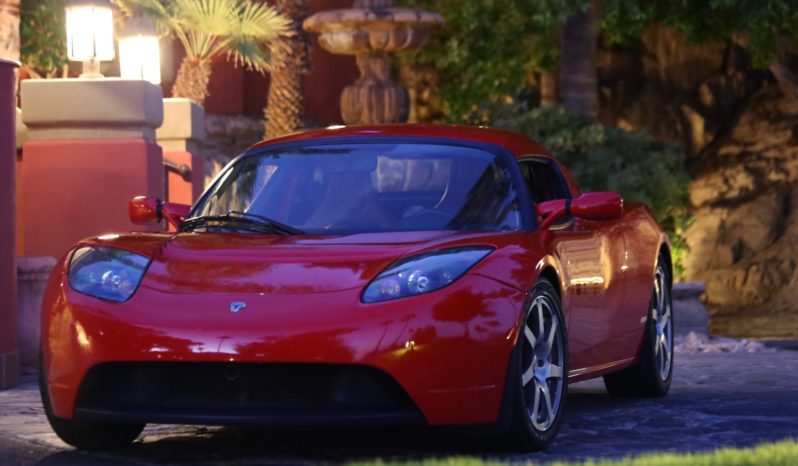 This is a one-of-a-kind listing, that’s for sure, and we’re proud to be able to bring it to you on Find My Electric!

Don’t be shocked by the price—this is indeed one of the very first Tesla Roadsters ever produced and a true collector’s item!

Rumor has it, Elon’s brother Kimbal Musk had reserved this, but it went into private ownership for a number of years.

This is one of the VERY FIRST 11 Roadsters 100% assembled by Lotus at the Hethel UK plan in Britain (not at the Menlo Park, CA plant where the Roadsters were later produced).

You’ll notice that the VIN prefix is “SFZ” and not “5YJ” like most Teslas—and this is for a good reason—it is only used on a very limited series of Roadsters.

Tesla’s Menlo Park facility was actually set up so Tesla could ship empty “Gliders” ready for final assembly from the UK to the US to avoid the extra shipping costs associated with things like ESS battery packs, PEMs, and motors to overseas.

Hethel did continue making Roadsters, but shifted later on to serve the European/Asian/Australian markets, and the Menlo Park facility later became the assembly point for all US Roadsters.

If you’re a serious collector looking for a true piece of Tesla history, reach out using our contact form on this listing and get in touch with Gruber Motors!