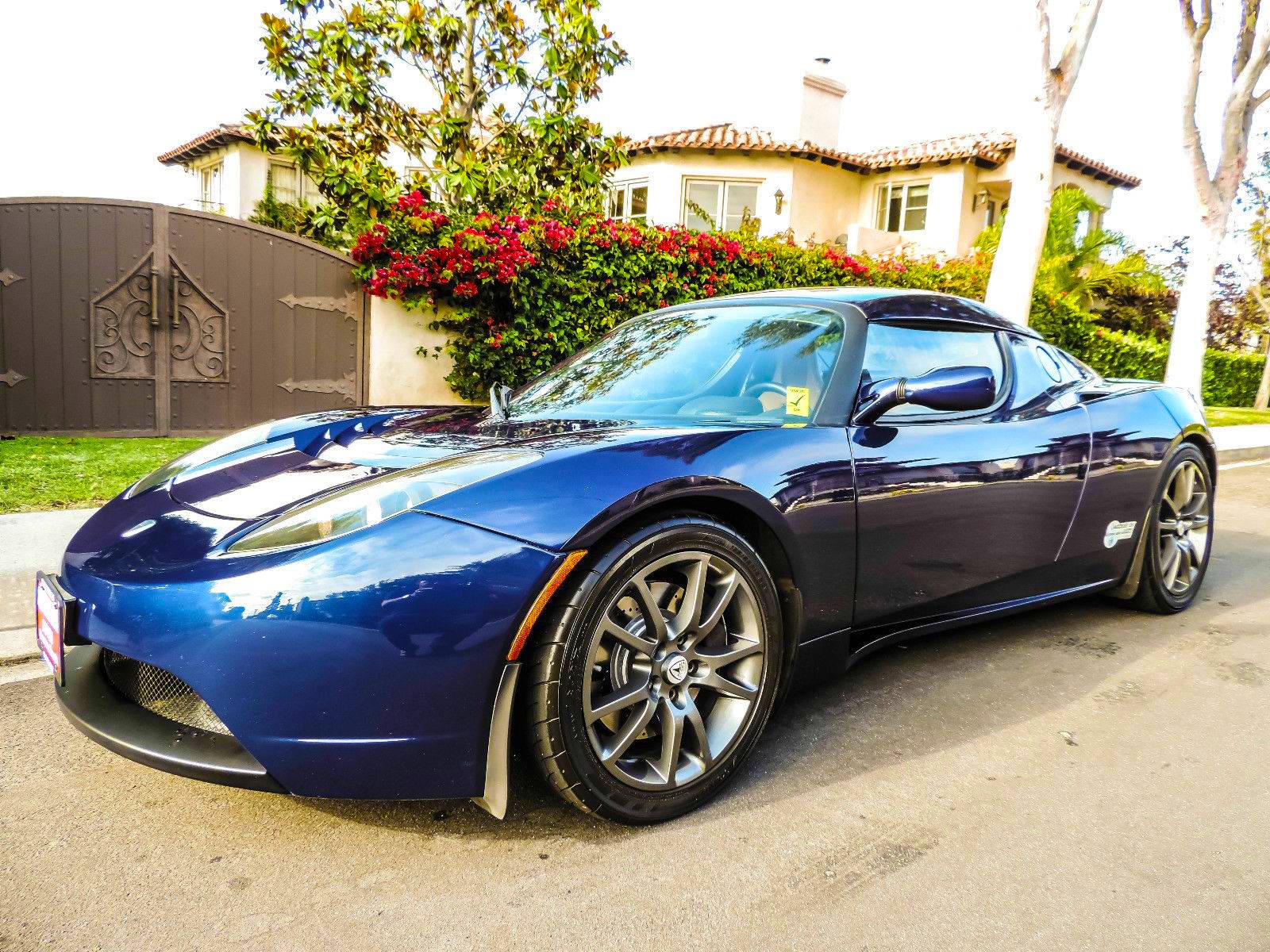 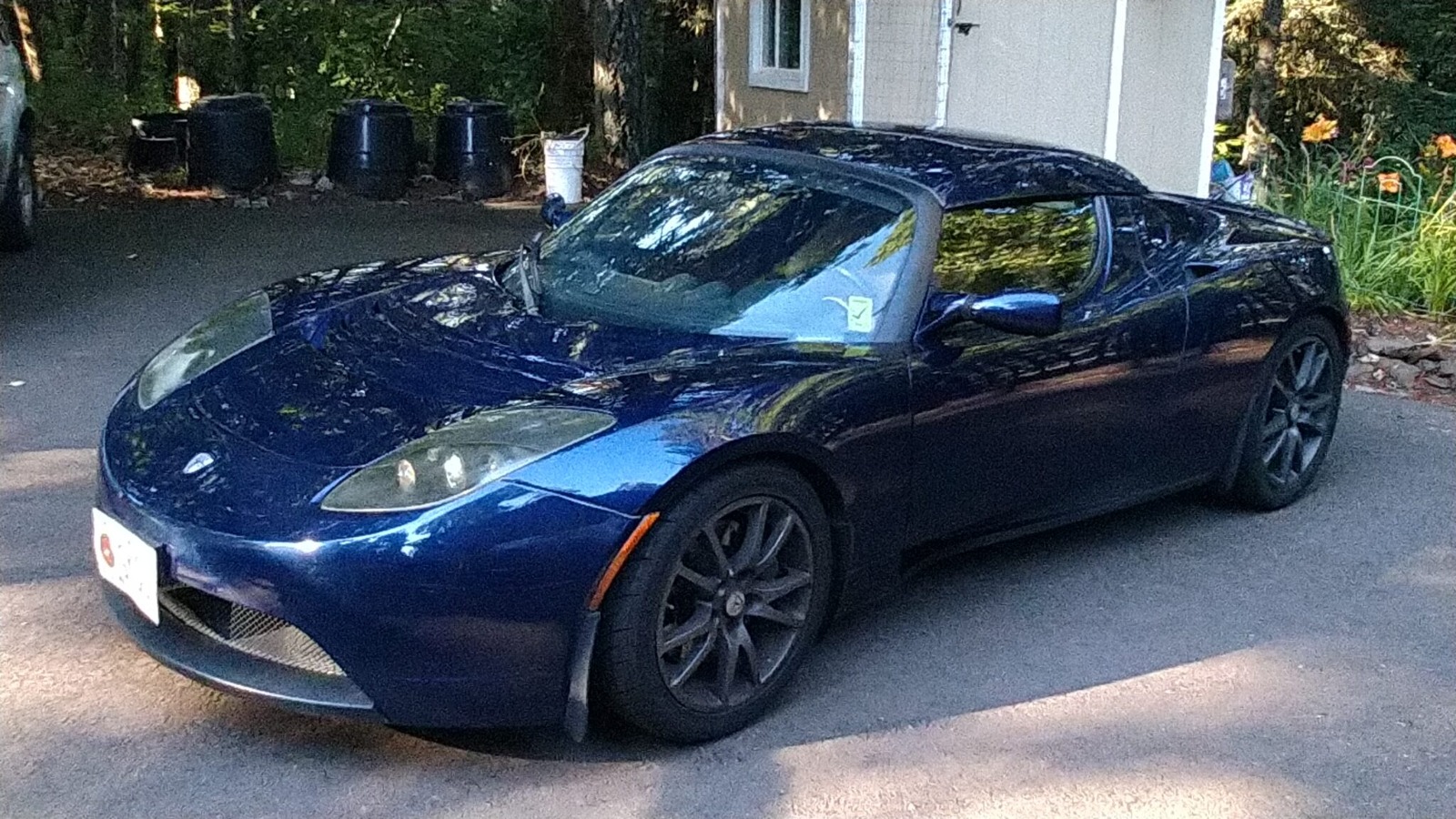 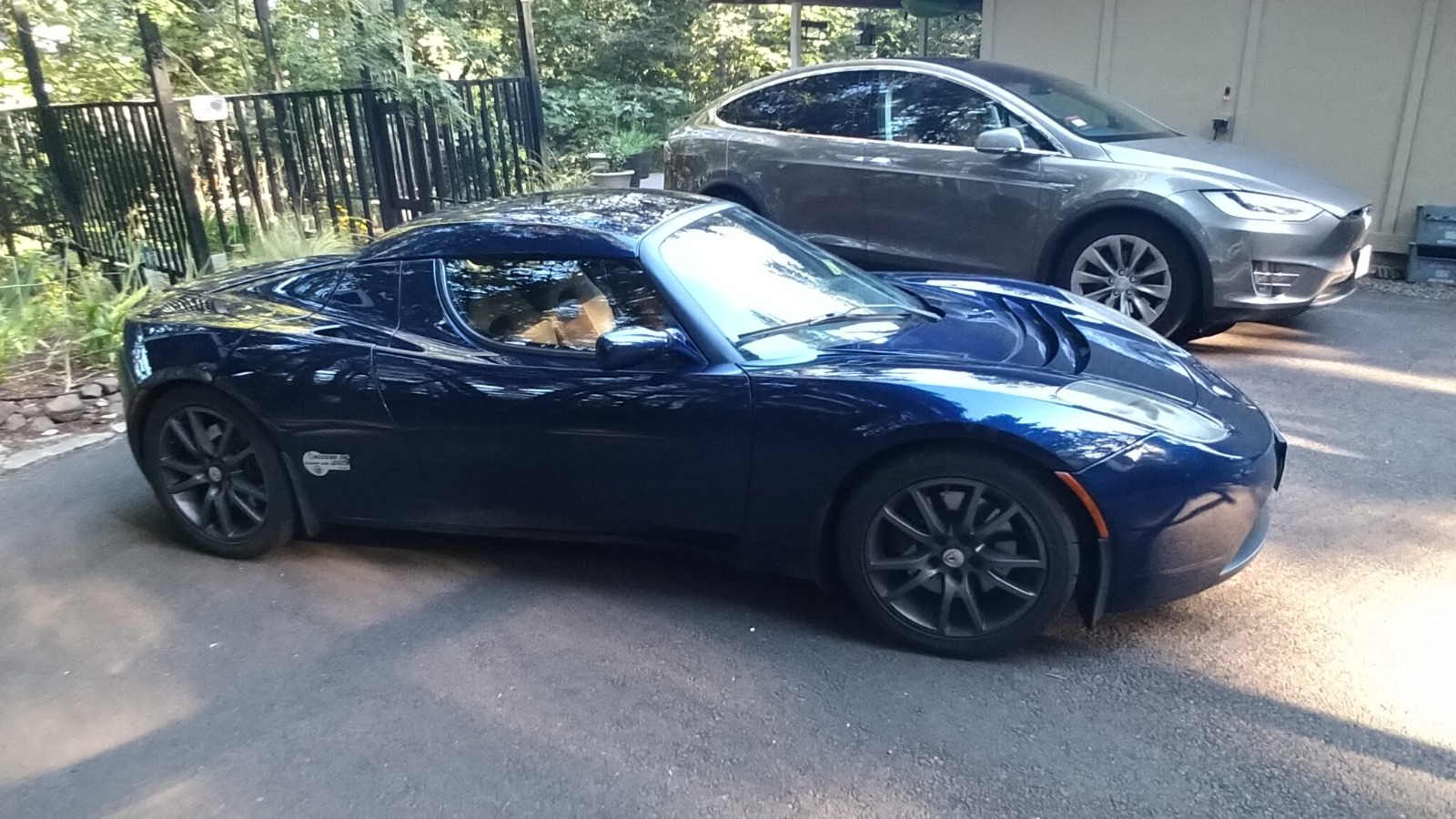 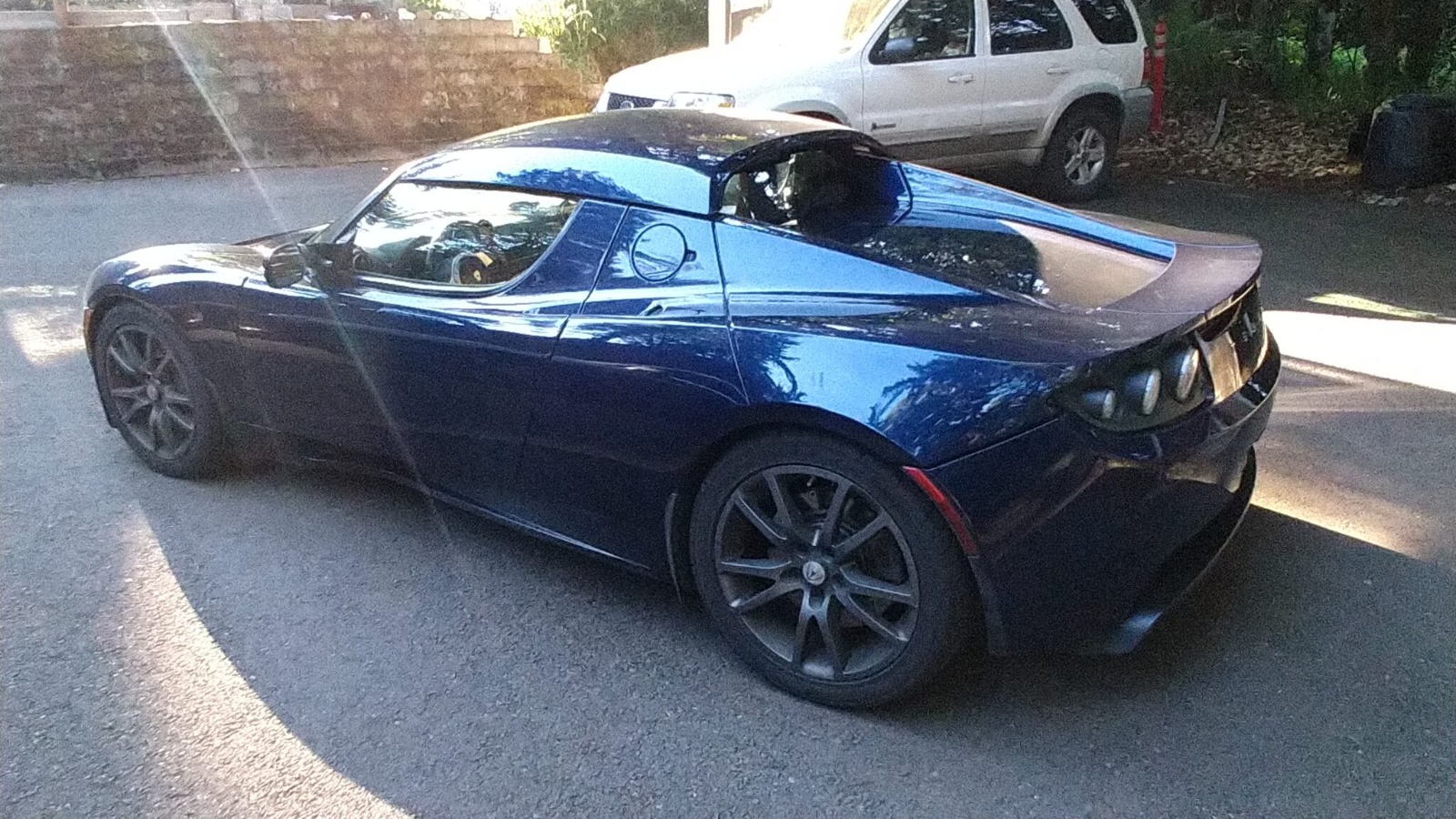 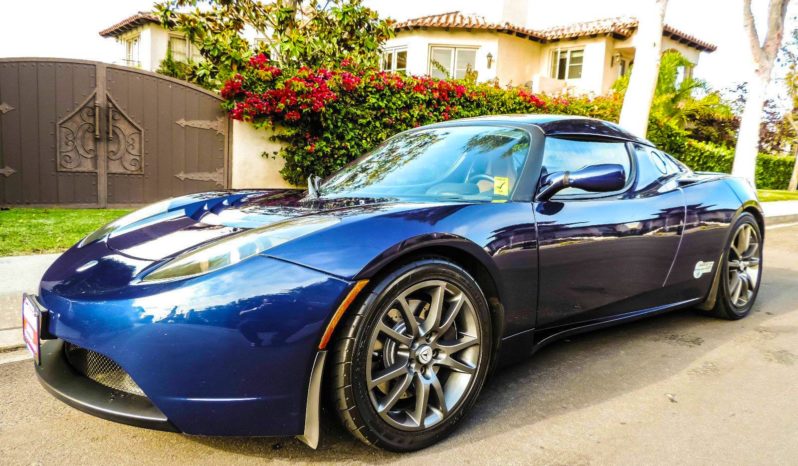 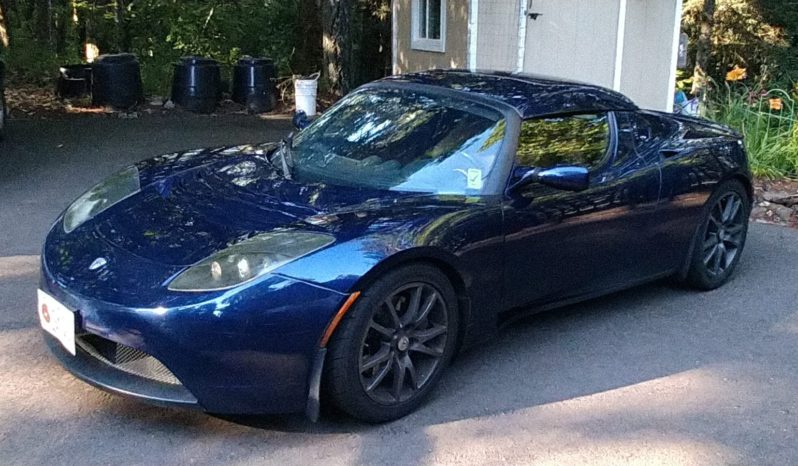 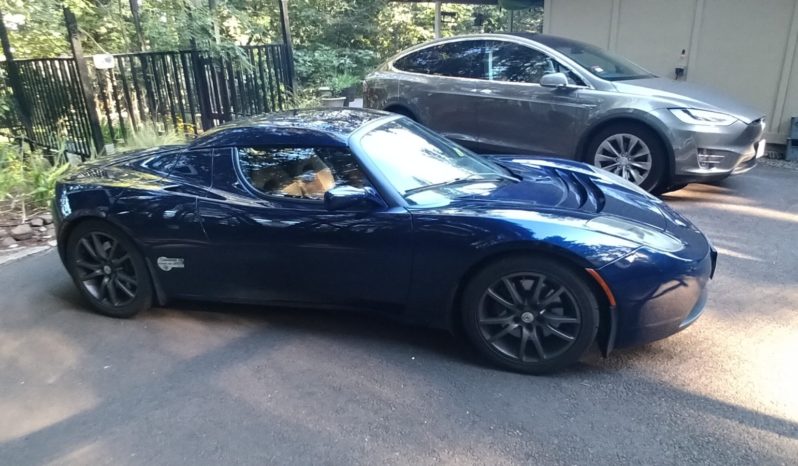 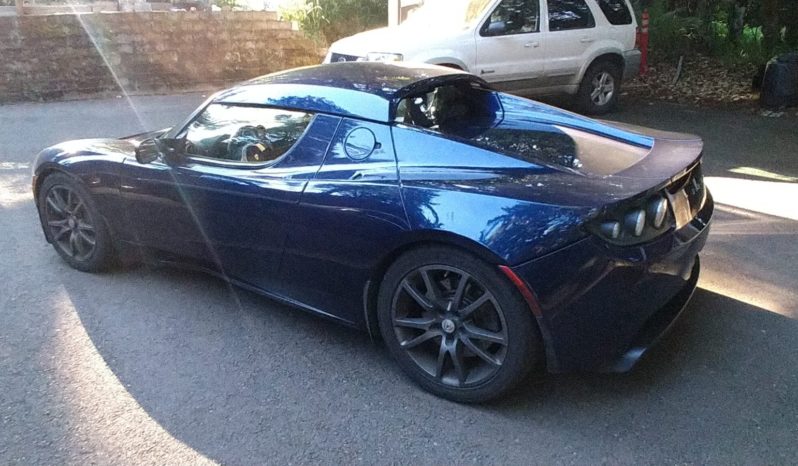 Upon learning about electric vehicles via Who Killed the Electric Car, this Roadster owner immediately started searching for the perfect fit. Shortly after learning of the Tesla Roadster, this seller started saving and landed a deal on eBay for a 2008 Twilight Blue Metallic Roadster. The current owner has loved it ever since.

Here is what he had to say about this sale:

“My roadster comes with the yellow charge cable, Tesla J1772 adapter, and all the tools that came with it.

I have taken off the GFCI and put a plug on the end so I can just replace the plug in GFCI when the need arises.

The backstory: in 2006 I saw the movie Who Killed the Electric Car.

I started searching for an electric car and found that Tesla was going to make the Roadster. I started a saving account called Tesla fund. I saved for 9 years, then searched for a twilight blue for a year.

I bought my Roadster on Ebay. I have had this car since June 29, 2014. I always charge it with the yellow cable. In 2015 we were washing it and my son squirted the hose full blast into the air vent behind the door. A seal failed and water got in the battery compartment.

We got it to Tesla, and they did a bleed test, and the battery was still good, but they replaced it anyway.