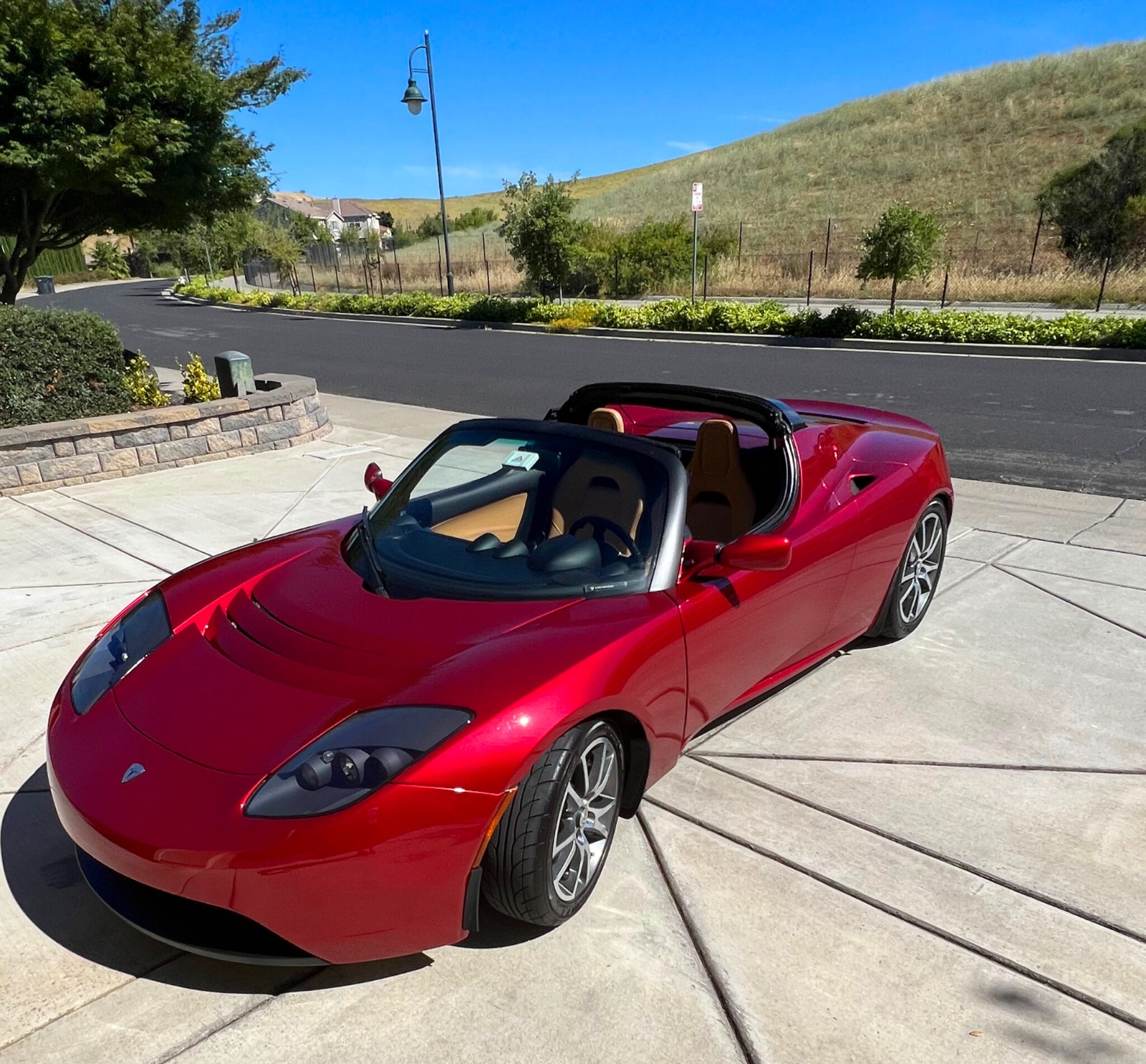 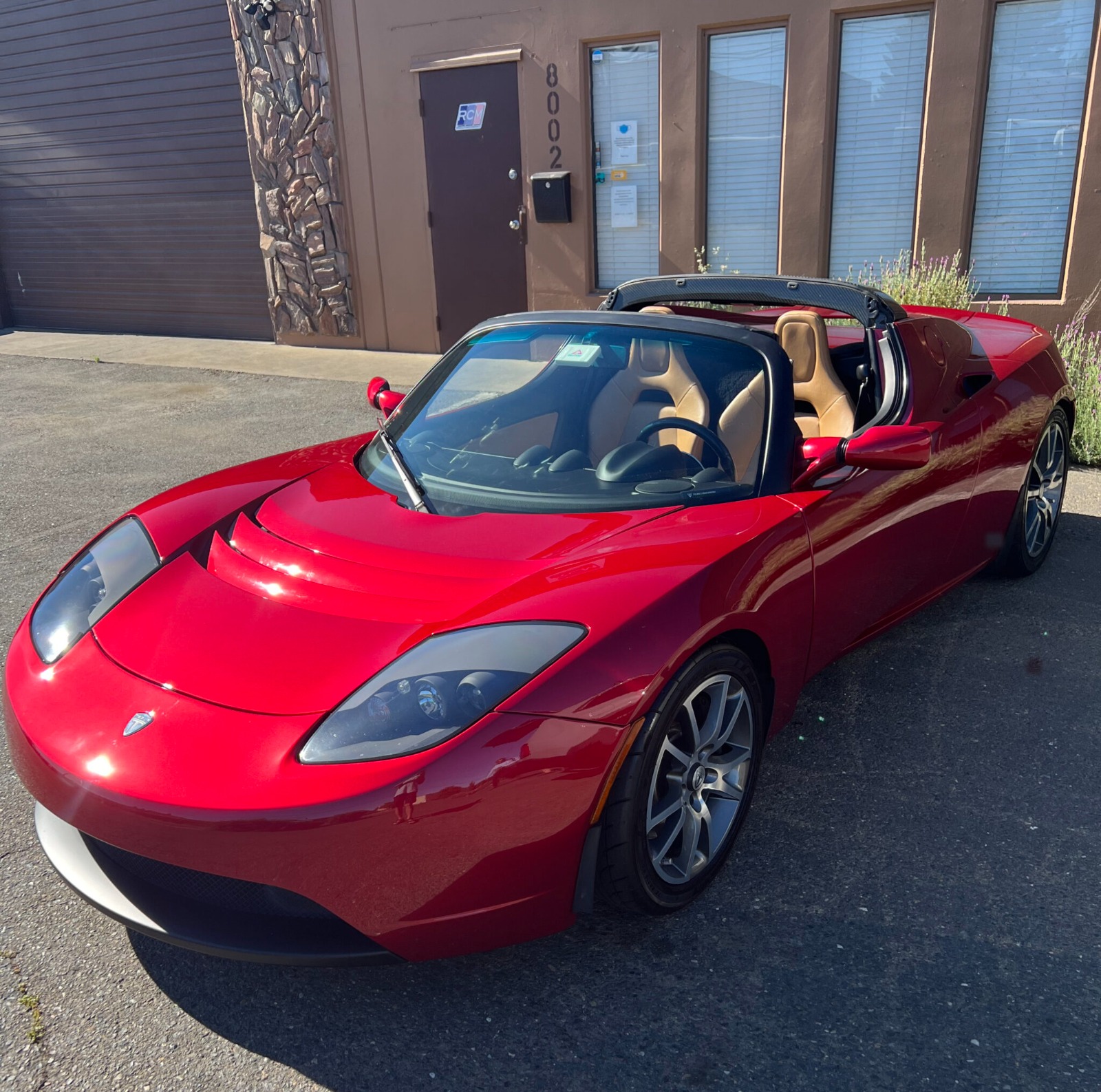 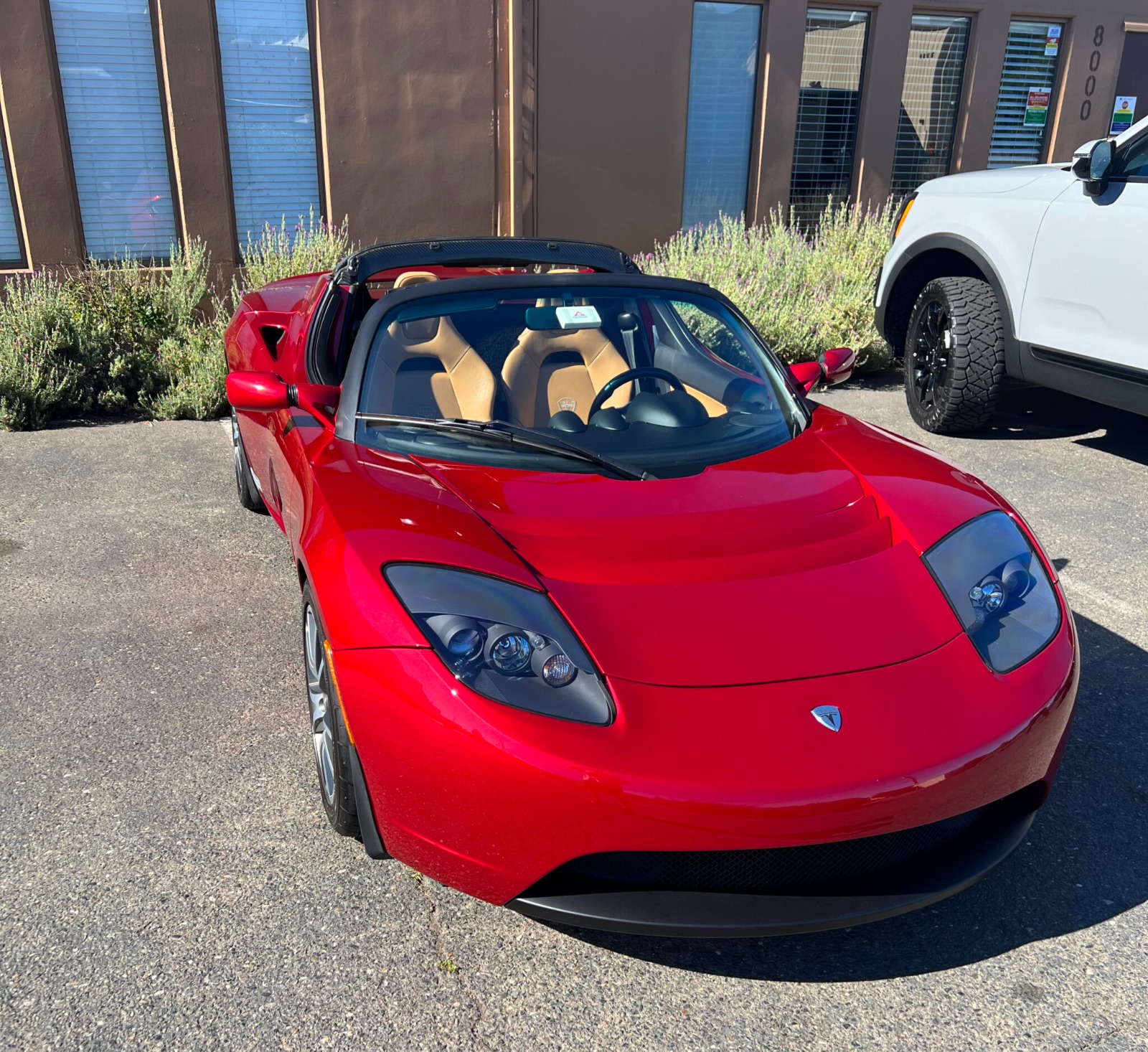 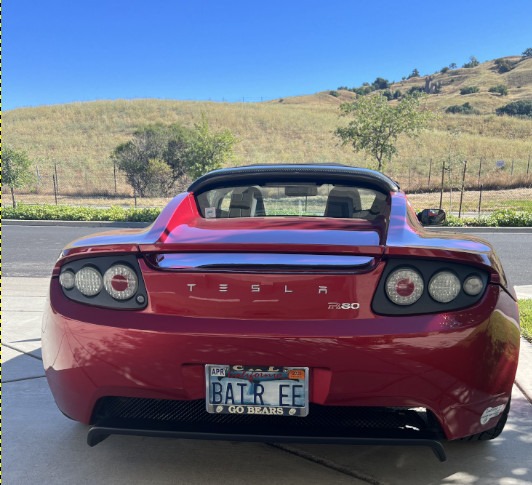 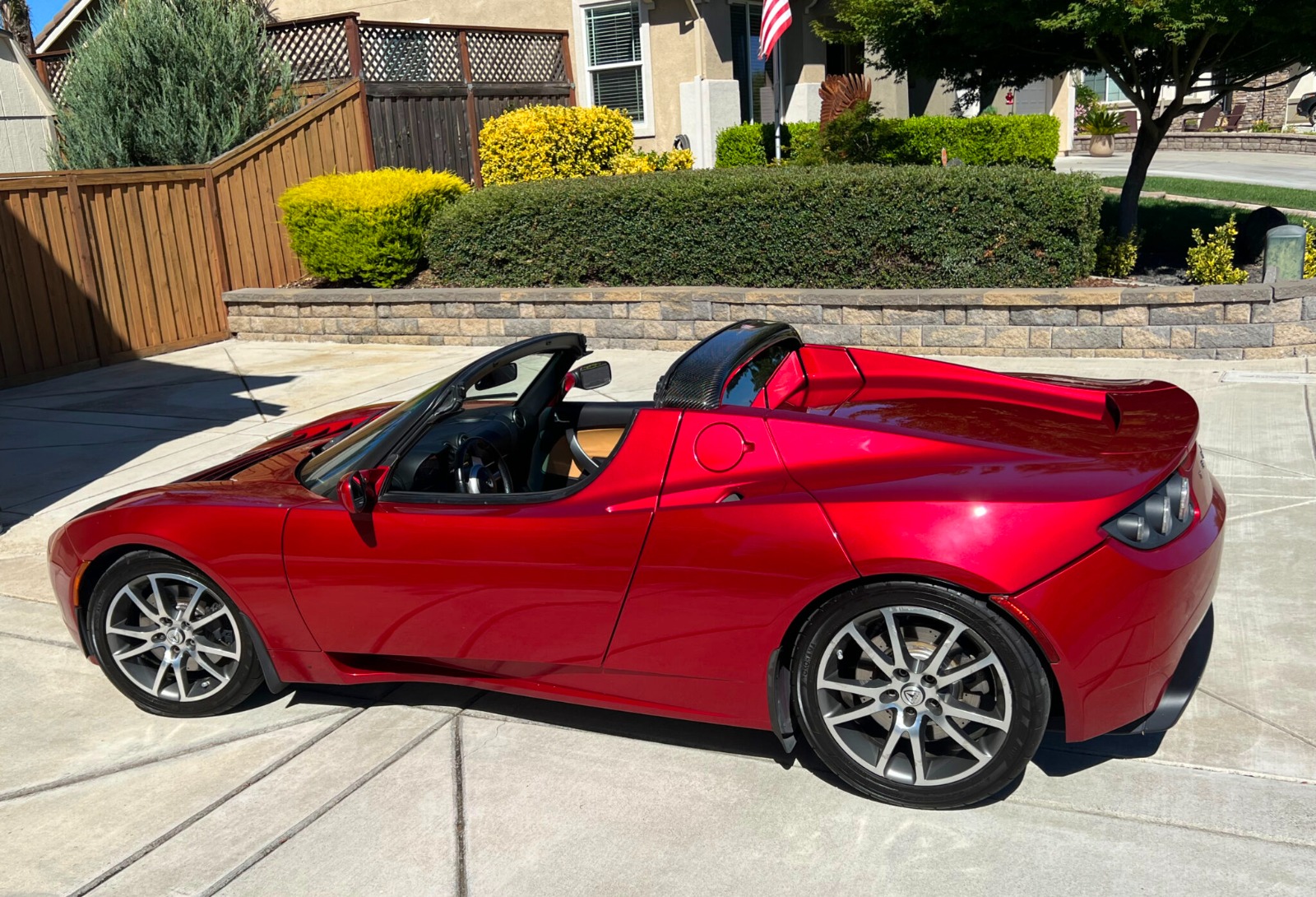 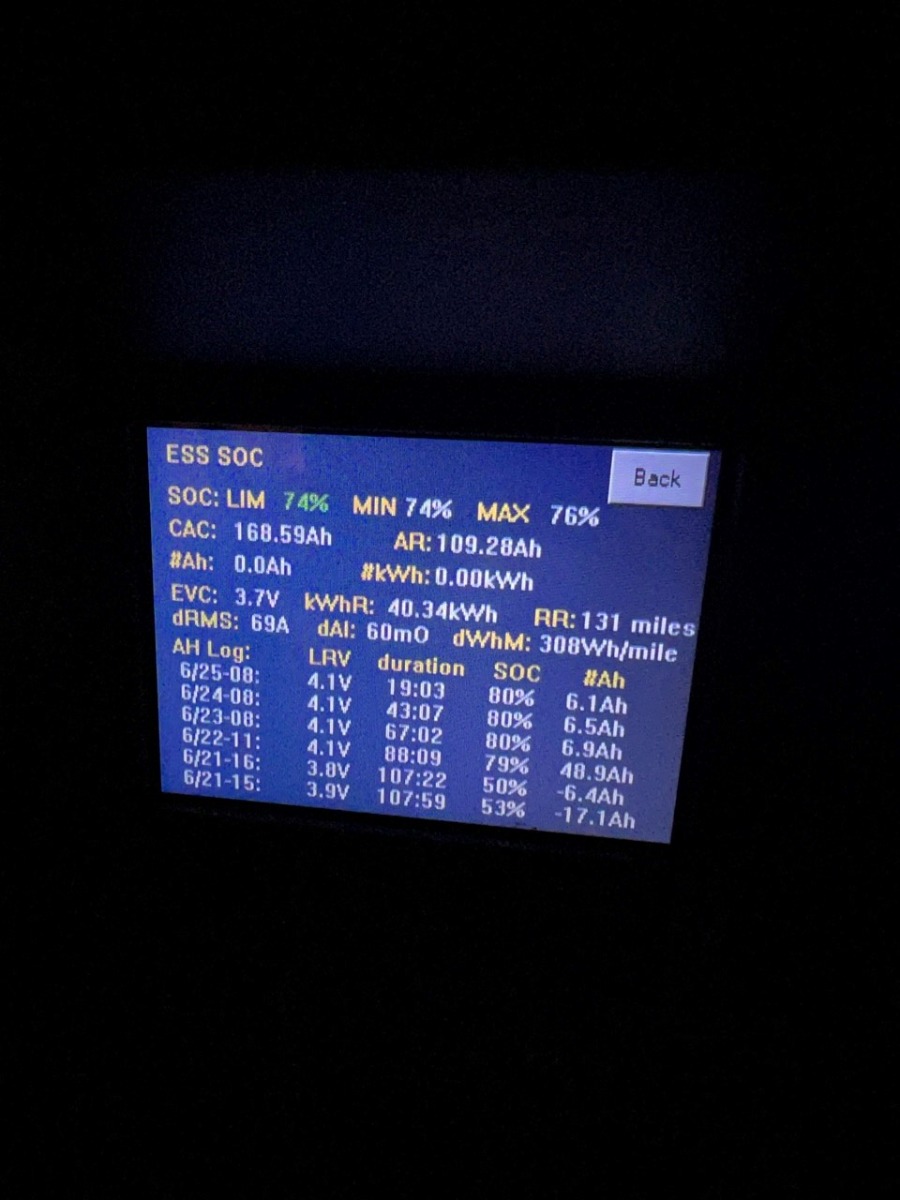 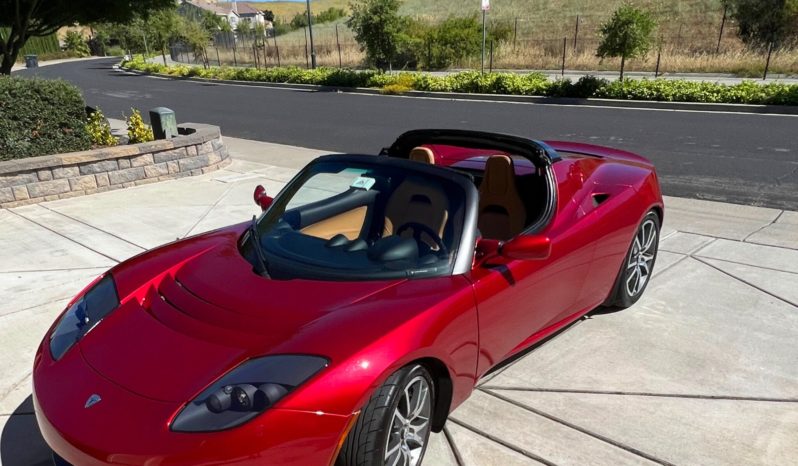 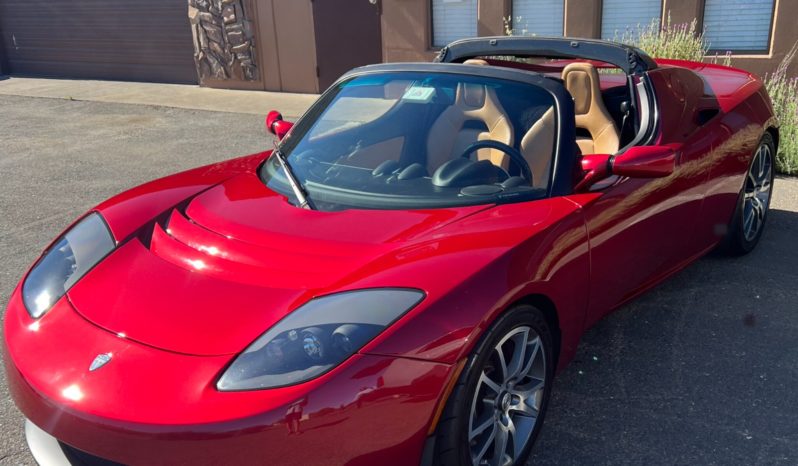 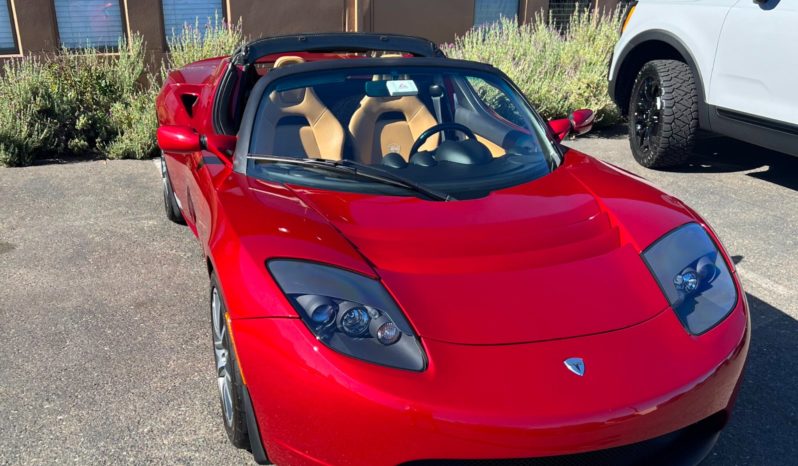 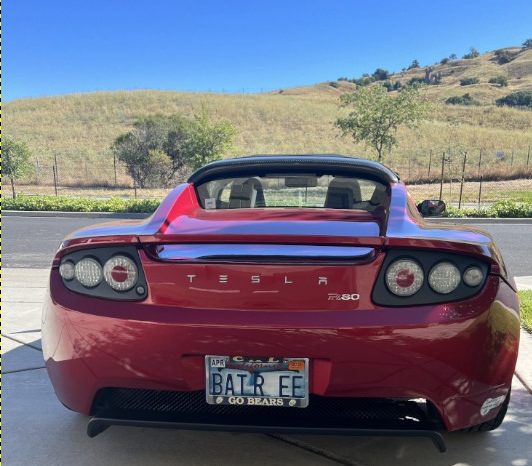 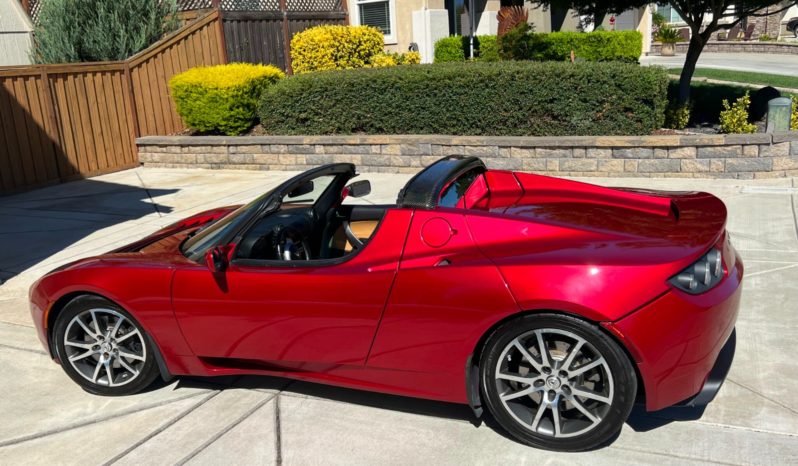 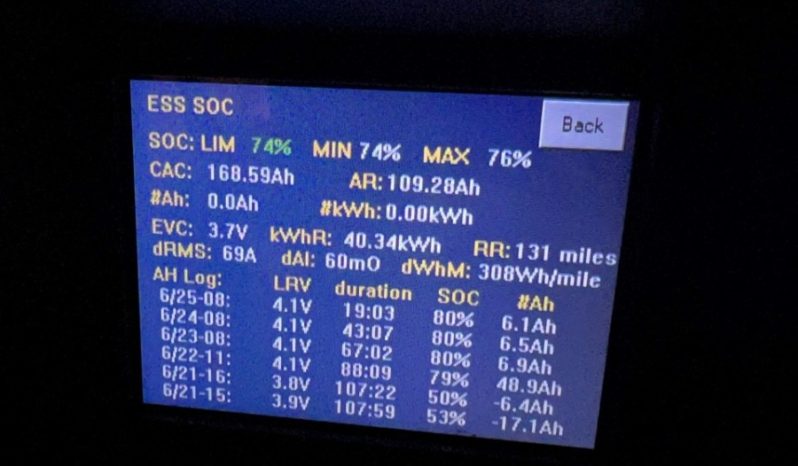 This original owner saw the Roadster on display at the 2006 Auto Show in San Francisco, and after that, he was smitten and just had to have one, especially after doing test drives in the hills near the city a few months later.

He met twice with Elon Musk who was “only” a company financier at the time, as well as the original founder of the company, Martin Eberhard.

The reason for the meetings were delays in delivery of the first cars due to transmission issues (yes, the car was originally supposed to be a 2-speed!), the company wanted to assure the early adopters that all would be well.

The Roadster became the seller’s commute car for a few years in Silicon Valley before he retired, and he adds, “but it has been my ABSOLUTE favorite car of all time”, for all the reasons people love their electric cars.

He told us he routinely took the Roadster in for yearly maintenance.

He is selling it ONLY because at his age, arthritis makes getting in and out too challenging.

The original battery pack was upgraded about 2 years ago, at a little over 100K miles.  So there are about 20K miles on the new pack.
From pretty much day one, the car has had a clear coat or clear bra to protect the paint job.