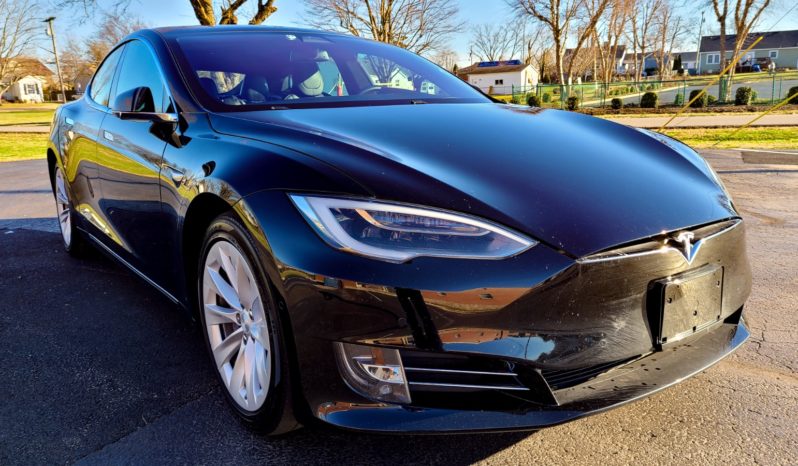 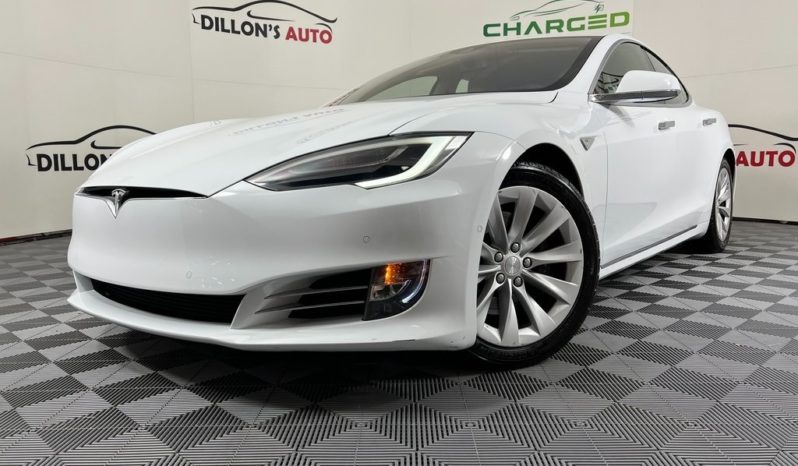 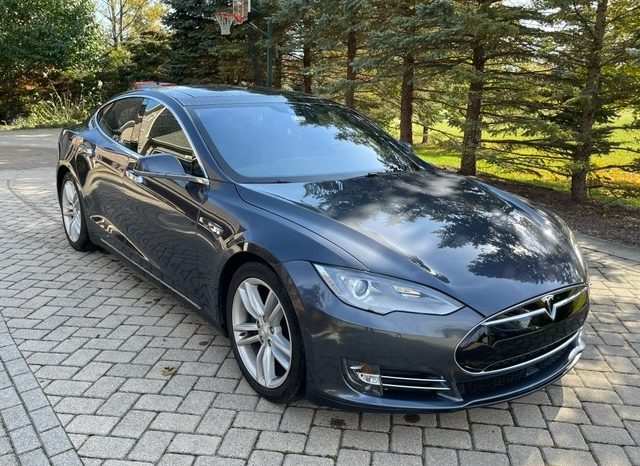 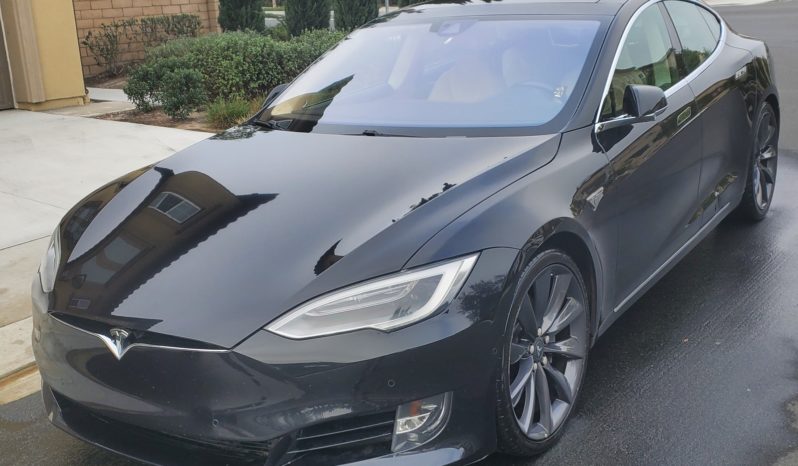 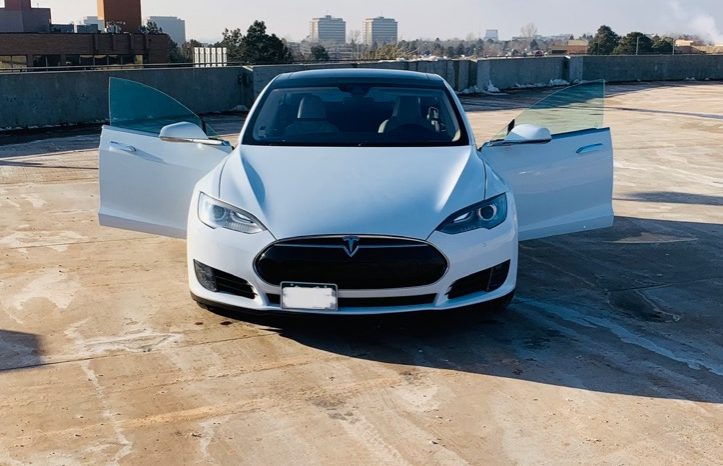 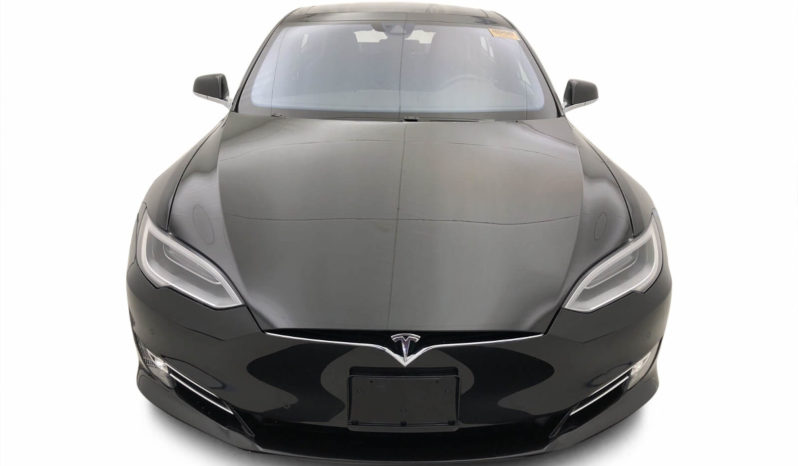 The base all wheel drive version of the Model S 90 kWh trim line, The Tesla Model S 90D offered drivers an upgrade in range and energy efficiency over its RWD counterpart. Model S 90D owners could expect a driving range of up to 285 miles per charge, increasing travel and commute possibilities to better meet the challenges eclectic vehicles still faced when compared with their gasoline-powered counterparts.

Tesla’s paint options narrowed considerably for the Model S over the years that the 90D was offered, and Blue and Green Metallic paints were only available during 2015. Titanium Metallic and Solid White were offered in 2015 and 2016 but dropped for later model years of the 90D.  Metallics in Midnight Silver, Deep Blue, Obsidian Black, and Silver can be found on all years of a pre-owned Tesla Model S 90D, along with Solid Black and Multi-Coat paints in Pearl White and Red.

Interior options changed somewhat over the years with the removal of Gray in 2017 and Tan 2018. Ultra White was only offered in 2017, and options Black and White or Cream were offered in the Model S trim lines after 2018. In sync with the elegance of the 17” touchscreen control panel, dash options came in Wood designs (Lace, Dark and Figured Ash, and Glossy and Matte Obeche), Carbon Fiber, or Piano Black. Seating material came in Multi-Pattern Textile and Nappa Leather until 2018 when synthetic Vegan Leather became the only seating option for the Model S (first introduced in 2016).

Checking through used Tesla Model S 90D listings but frustrated with filters crafted for traditional combustion engine cars? At Find My Electric, we put Tesla-centric filtering options and rapid contact with other Tesla owners right into your hands. Be the first to score your favorite customization of the 90D or other pre-owned Tesla models and trim lines on Find My Electric, the Ultimate Tesla Marketplace!