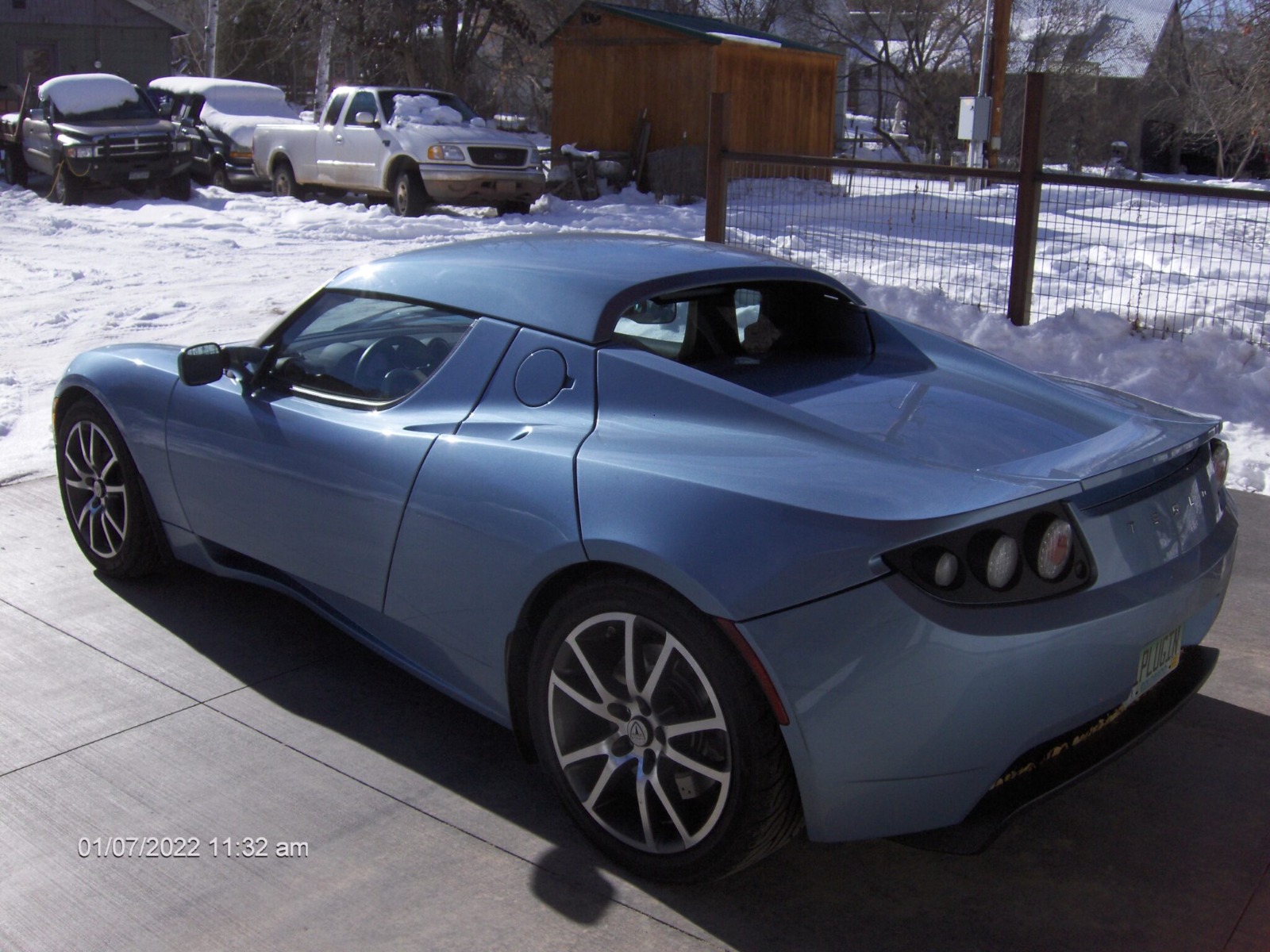 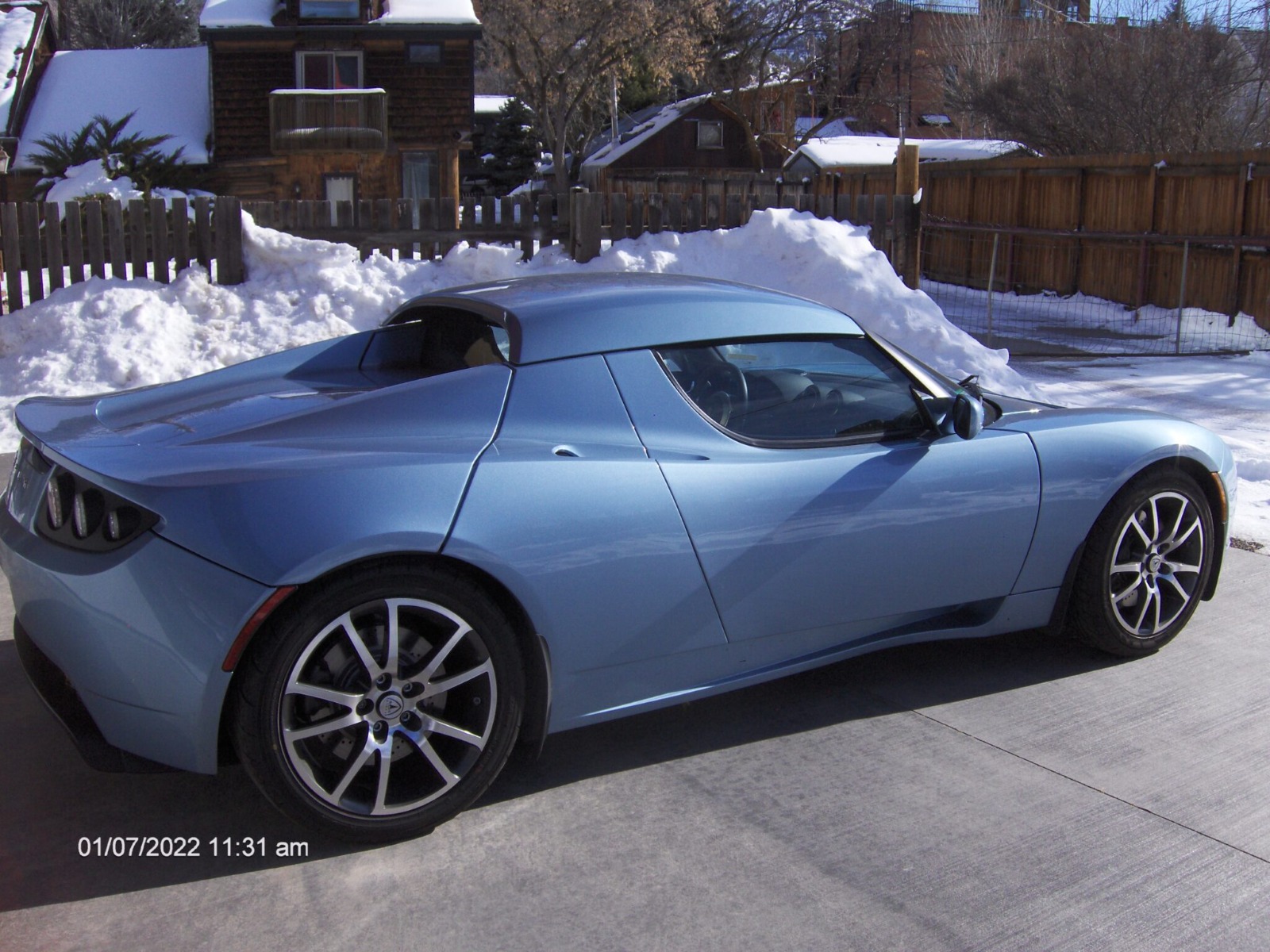 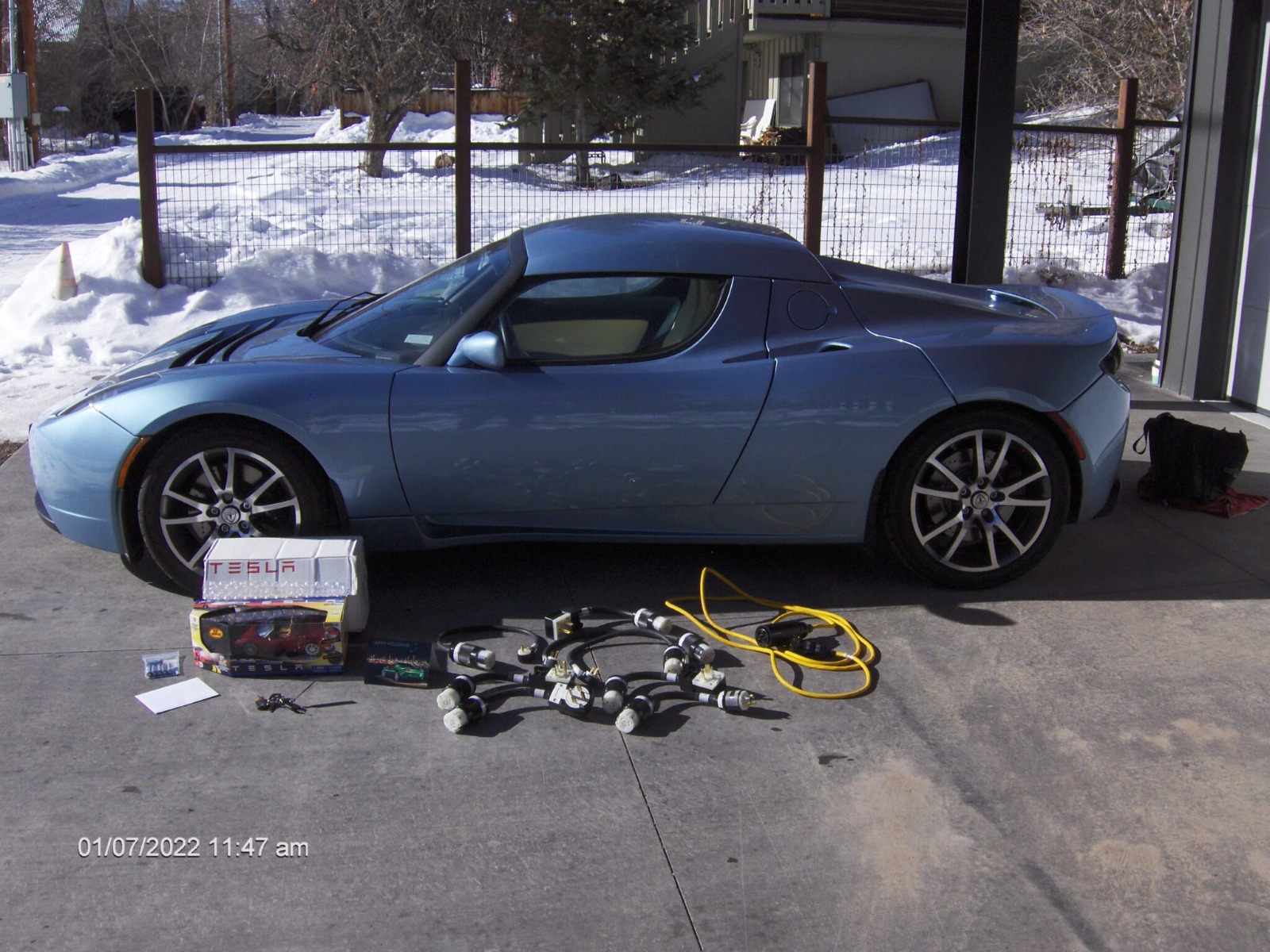 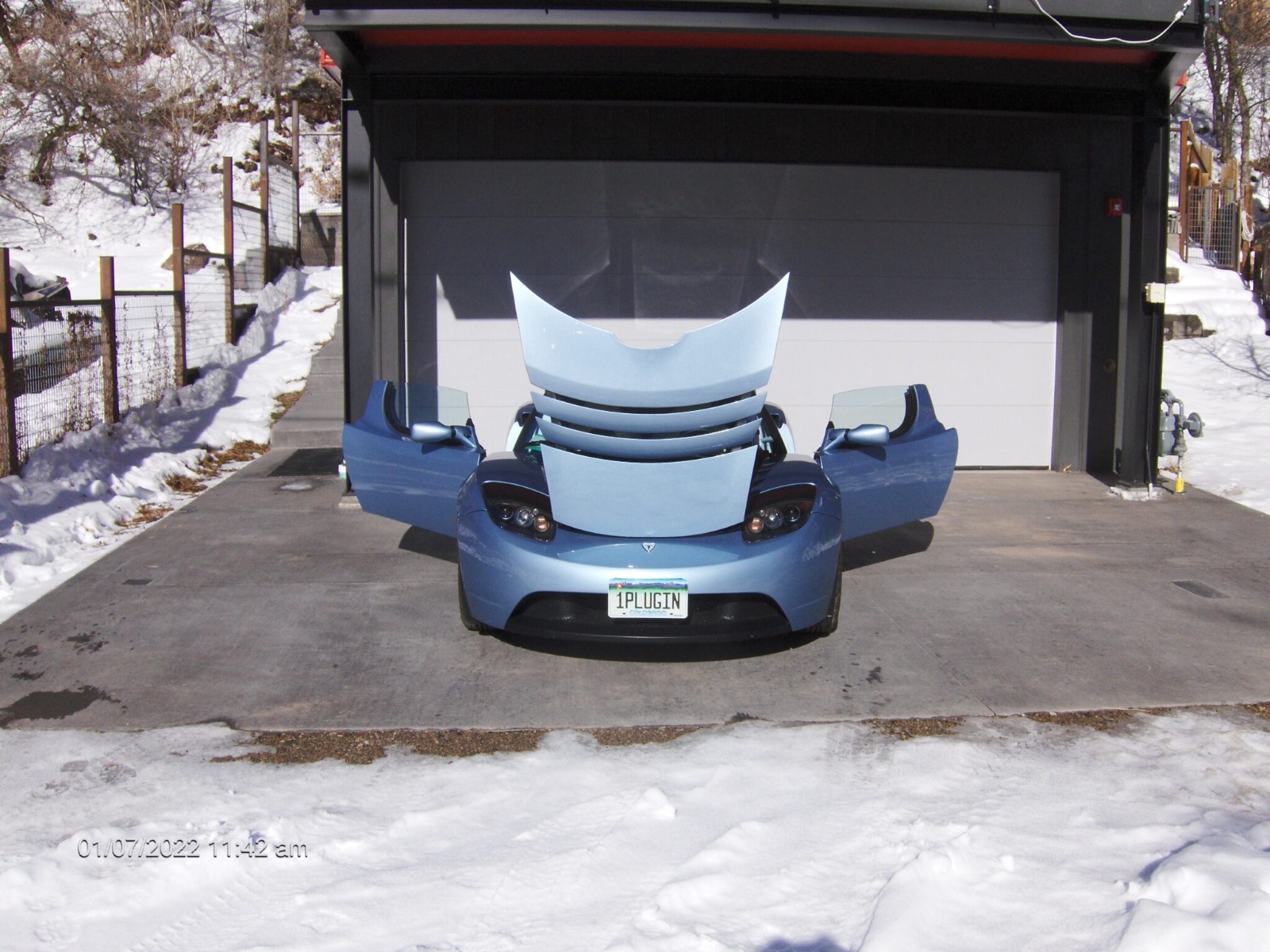 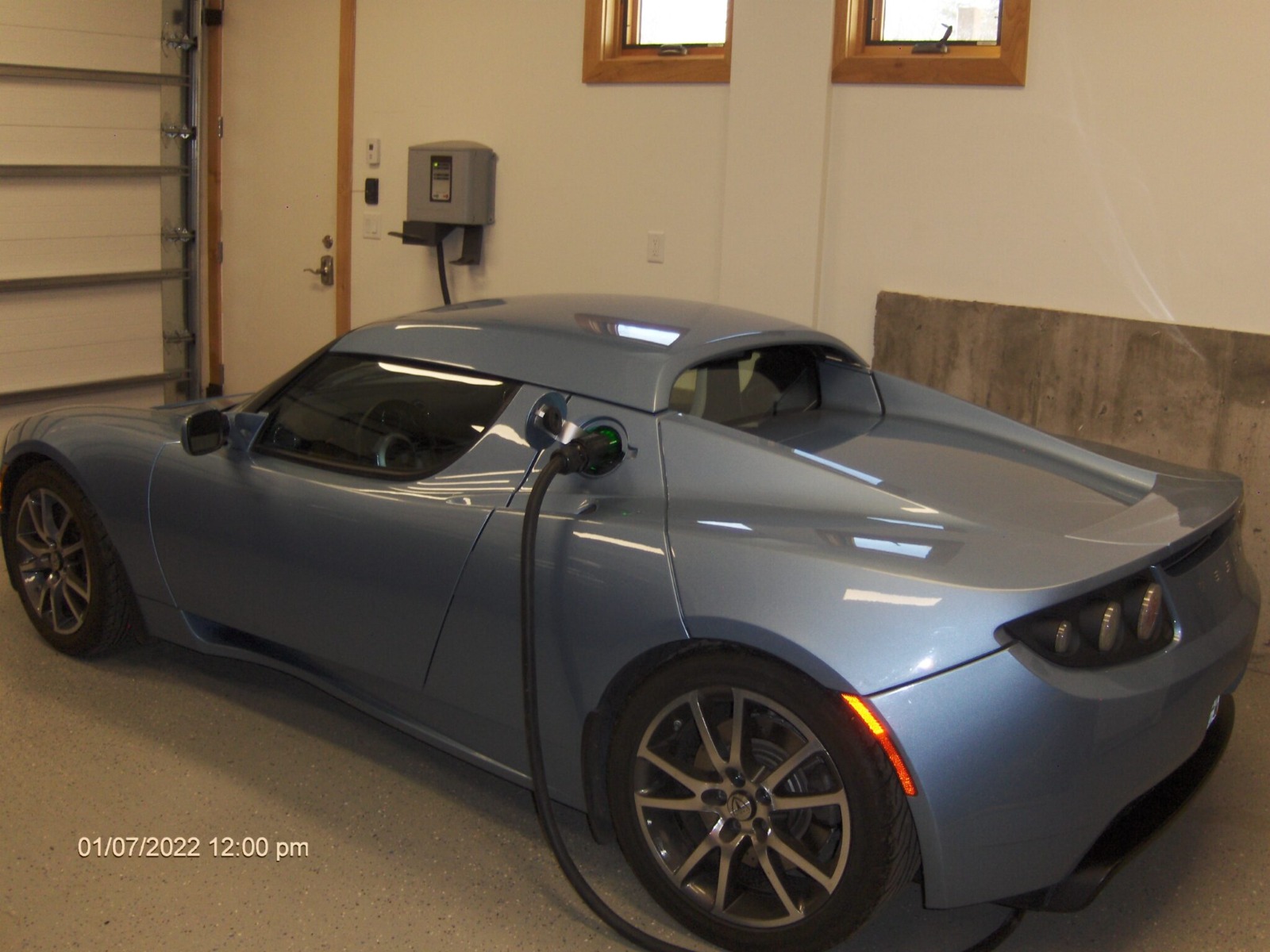 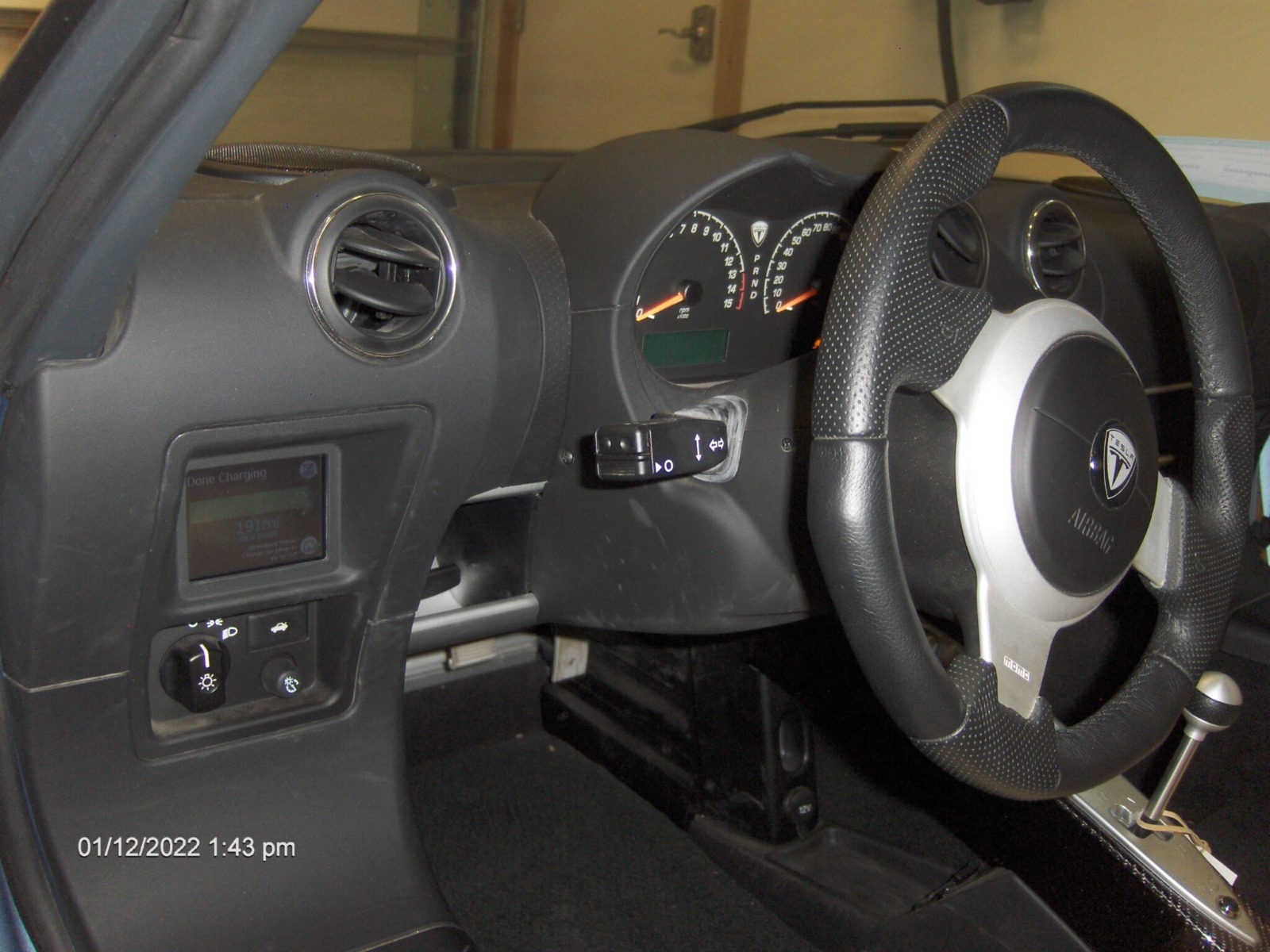 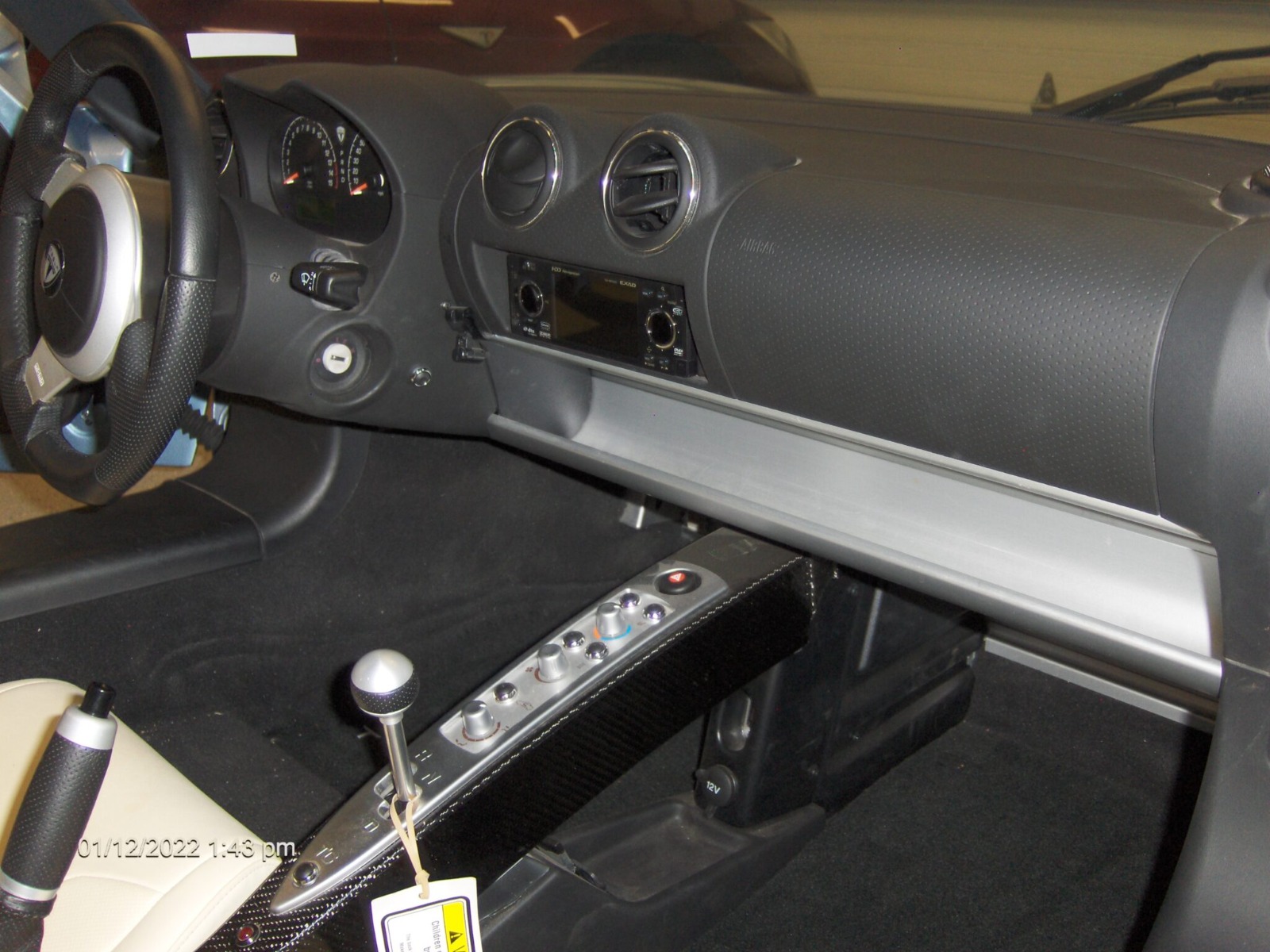 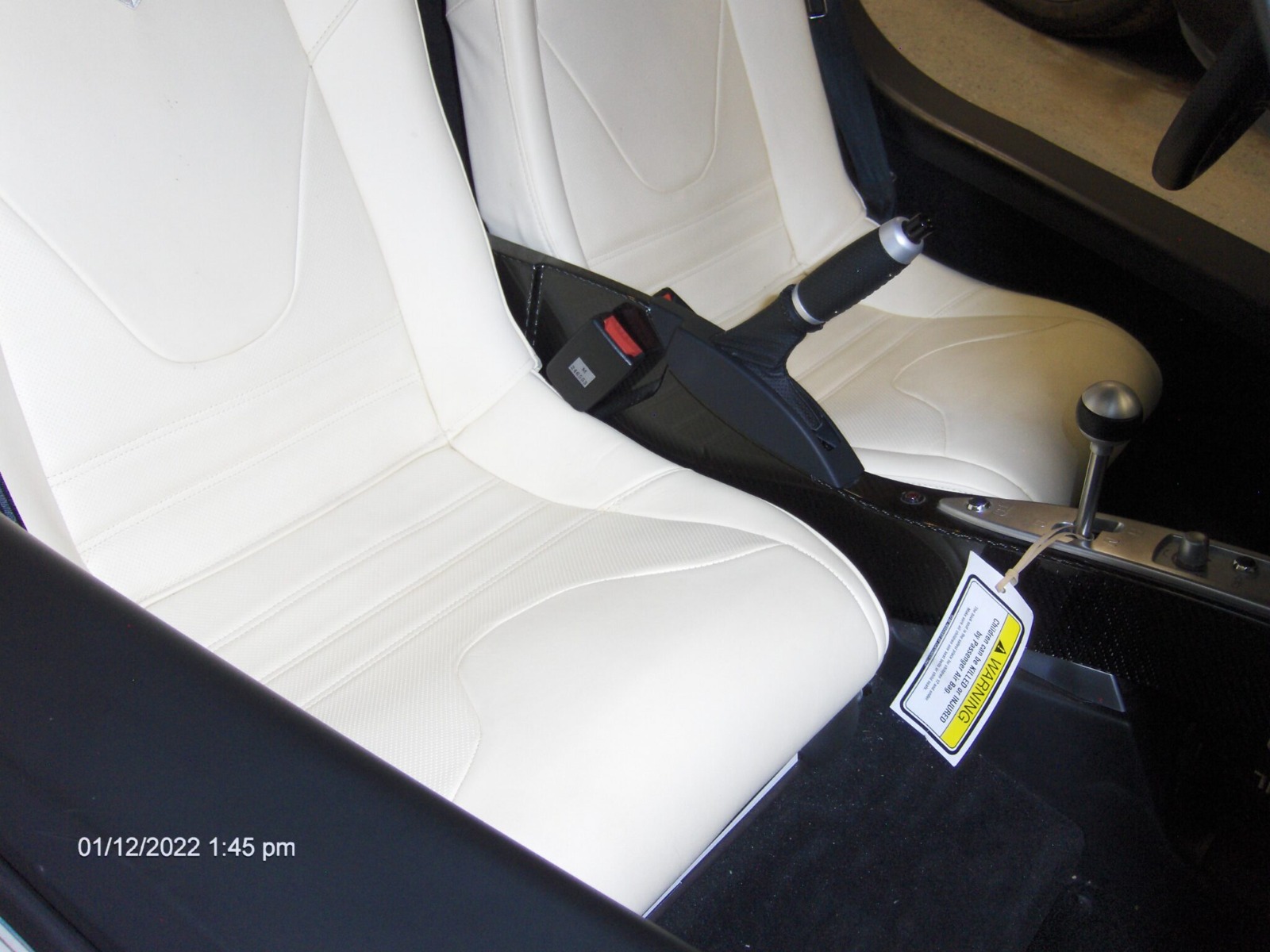 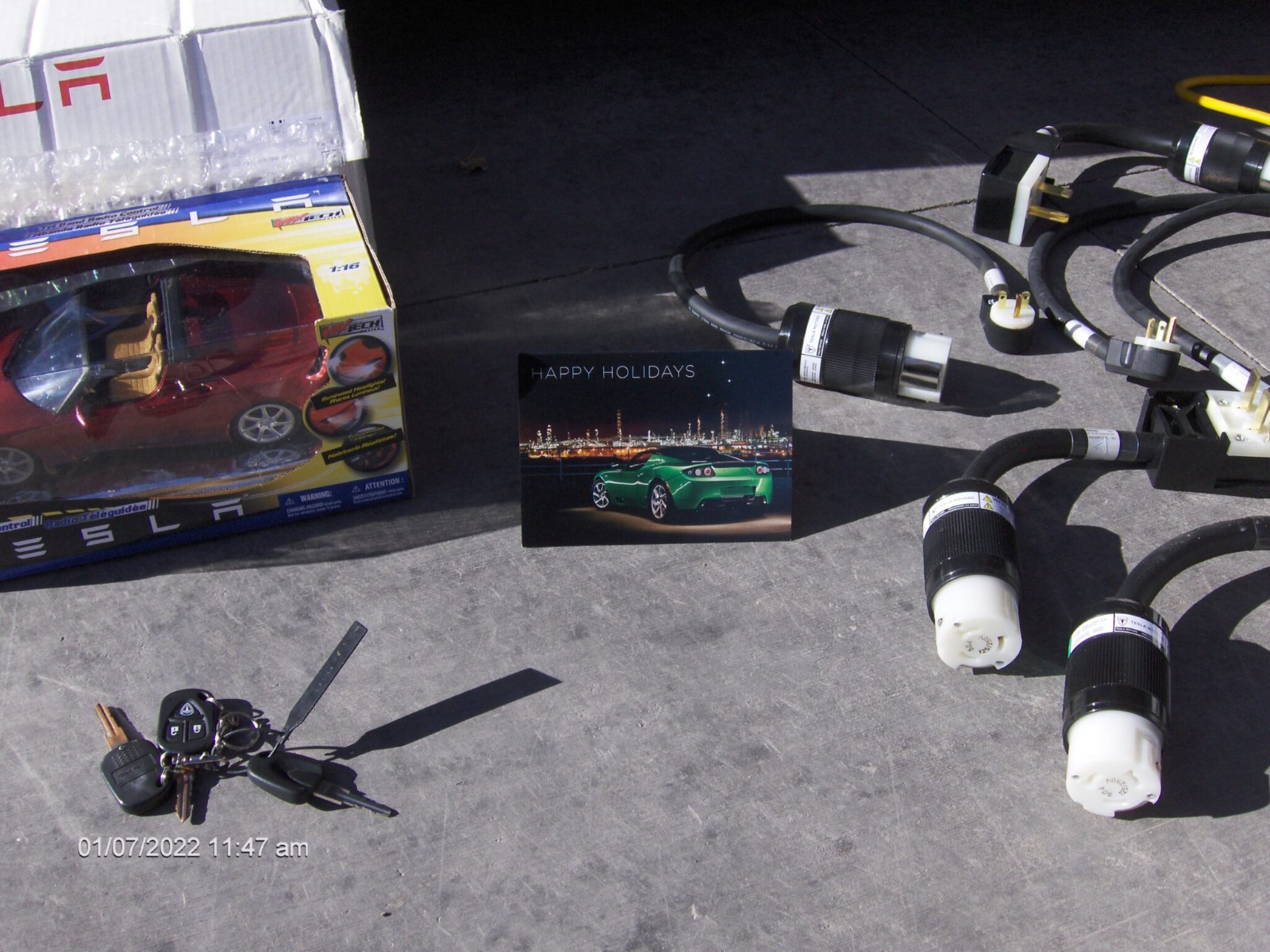 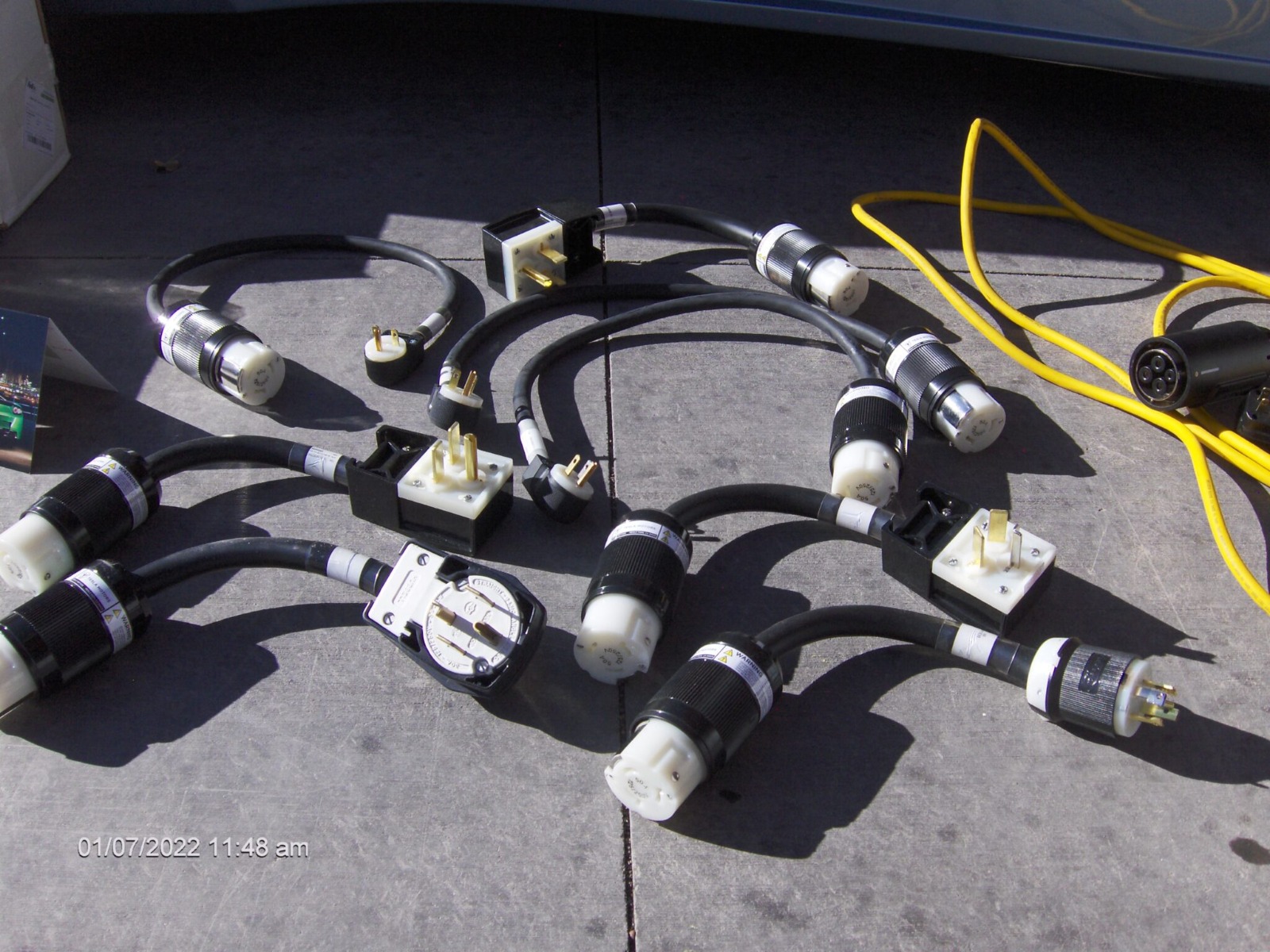 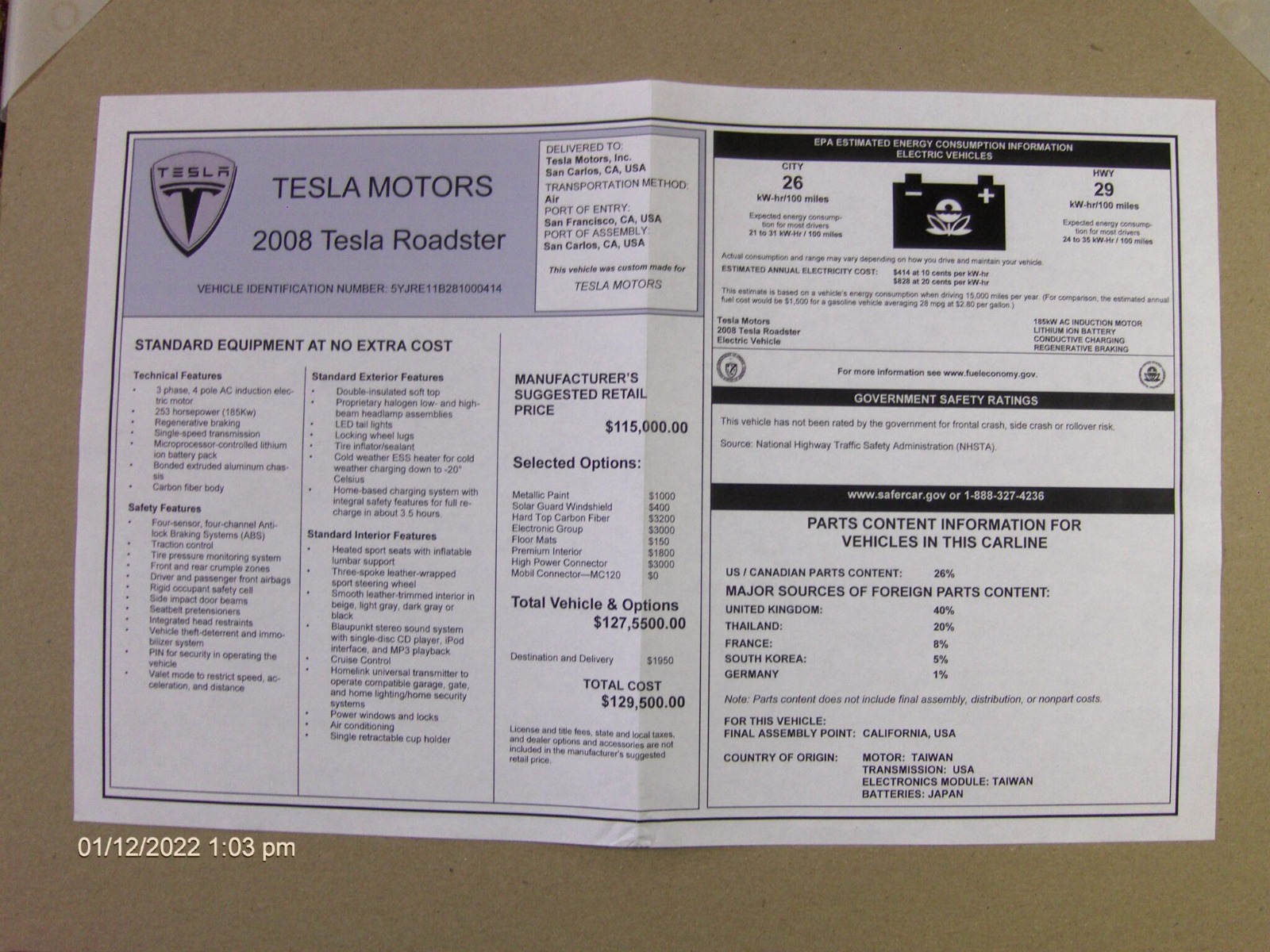 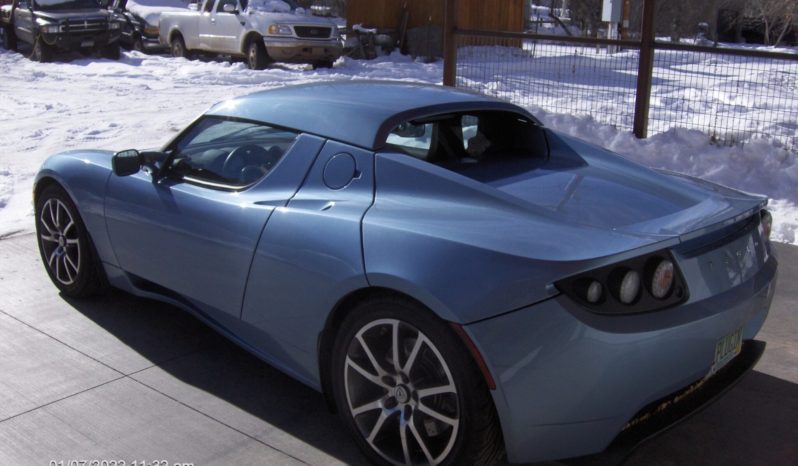 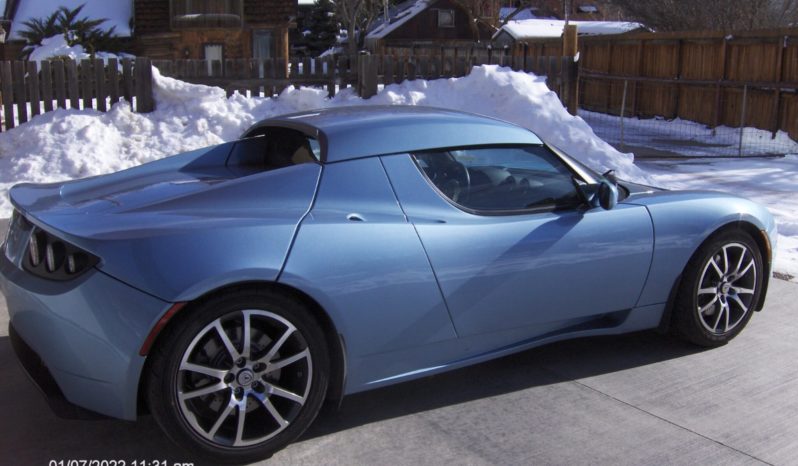 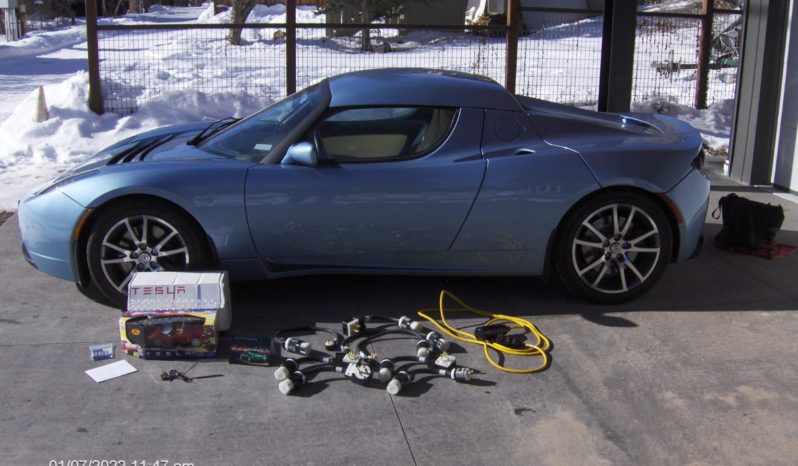 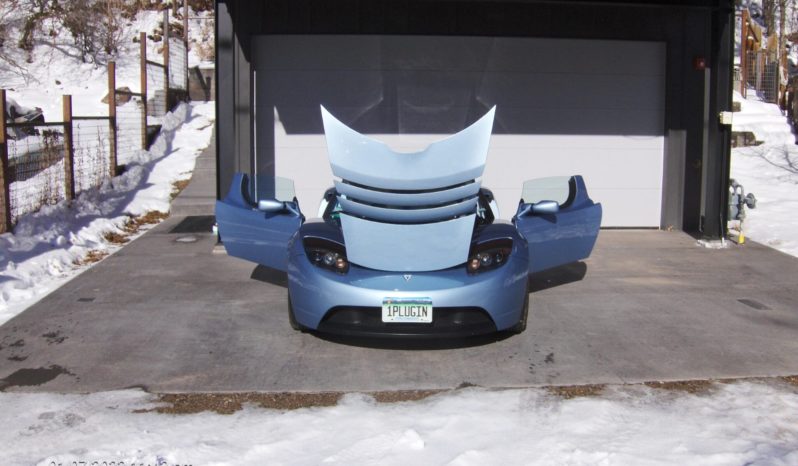 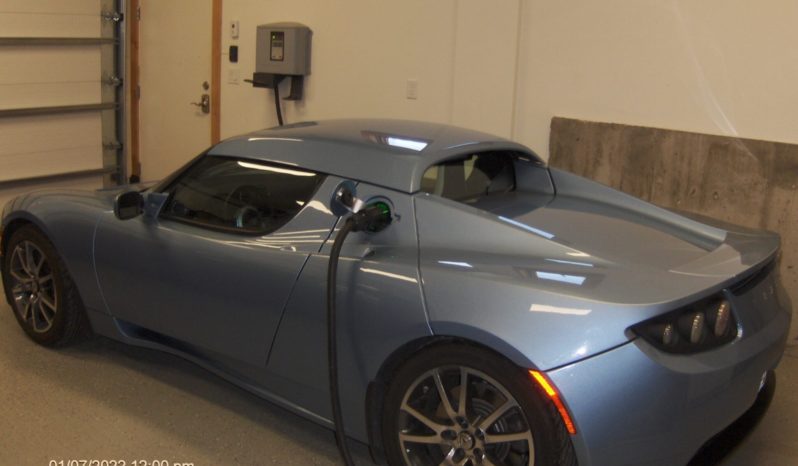 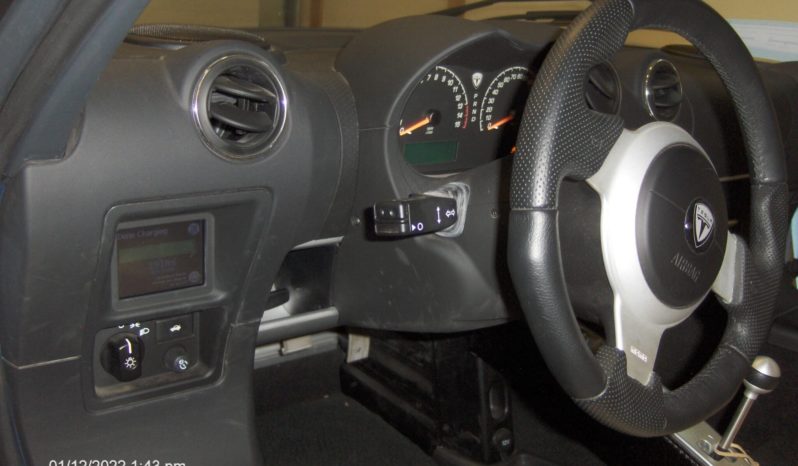 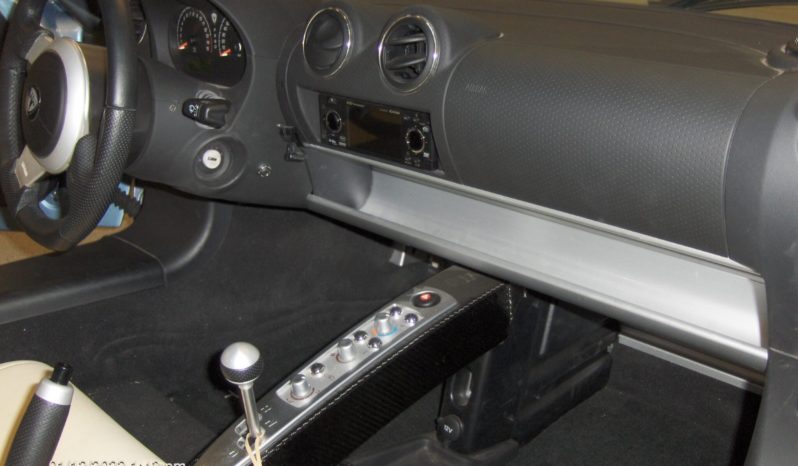 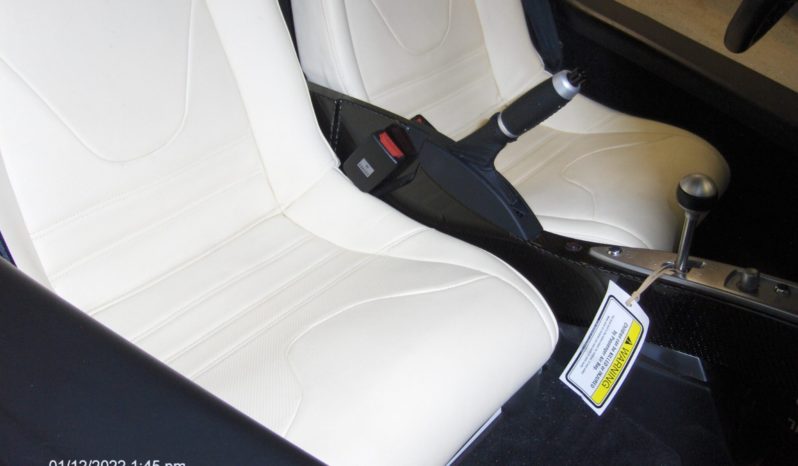 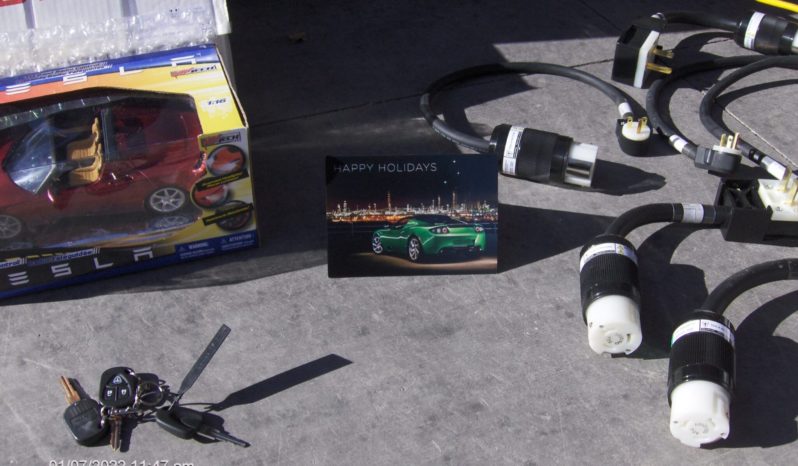 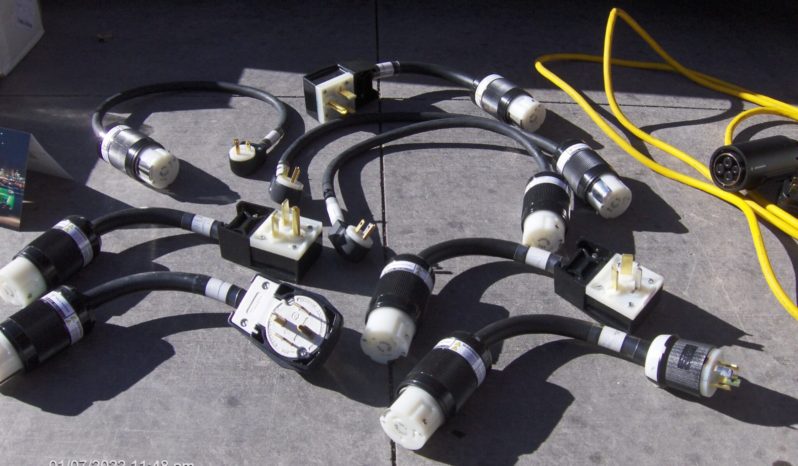 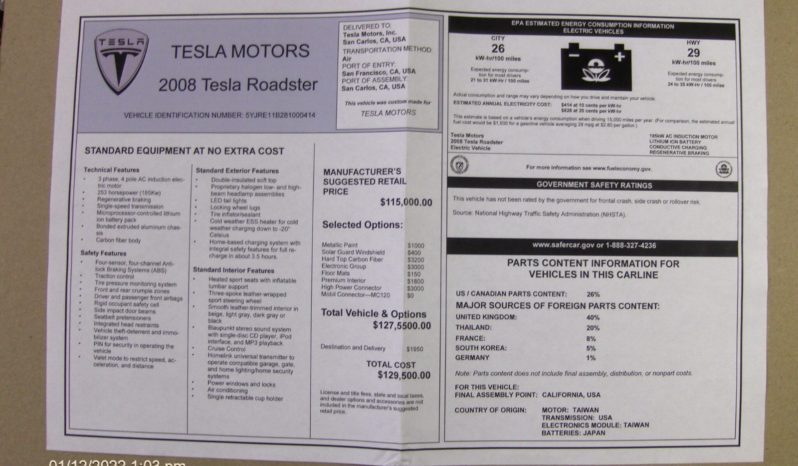 Both the color and leather seats were limited run options when we purchased.

It only has 5059 original miles on the odometer.

A new 3.0 battery was installed spring of 2021 at the Tesla Denver Service center utilizing the battery replacement contract purchased when we bought the roadster.

The pictures were taken without any detailing or cleaning. There is one blemish on the front center by the Tesla emblem. It was the result of a motorcycle leaning over on it while parked in a friends garage less than six months after we bought it. We have touch up paint but never used it.

It has a soft top in the trunk and a carbon fiber hard top that has not been removed.

Included is a toy remote control tesla roadster with batteries and card sent from Tesla to us as a gift to get our kids interested in tesla cars.

VIN 414 was one of the first roadsters in Colorado and the descriptive information I presented to the Colorado Dept. of Revenue was used to establish the EV tax credit of $42,082.00 for any roadster purchased that year.

Tesla Corporate, (Meridith McCal) was in weekly and daily contact with us while the tax credit was finalized.