Will Tesla Actually Build the Cybertruck? 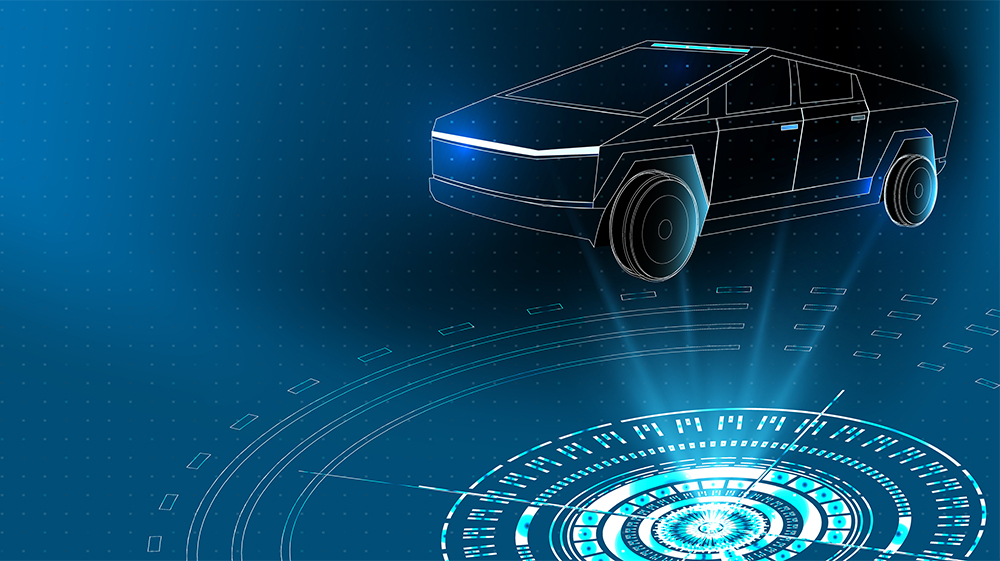 For fans of Tesla, this has been a much-debated topic—will they actually build the Cybertruck? Will all of these preorders come to fruition (i.e. production)? While no one knows for sure, our bet is yes—and for good reason. Let’s take a look at the reasons why we think Tesla will most definitely build the Cybertruck…

Elon Always Follows Through on His Promises (Albeit on “Elon Time,” Not Necessarily Real Time)

When you look back over time, there are almost no promises Elon made that didn’t eventually come true. The Model S? True. The Boring Company? True. A $35k Model 3? True (yes, you can debate that it’s “special order,” but it was and is still true. First to land a reusable rocket? True. The list goes on…

The point is, whether or not Elon hits these goals on the initial timetable is irrelevant for the sake of this example—nearly everything he promised does eventually come true, albeit on an “alternate” timetable. Regardless of the timetable, this track record has us betting that the Cybertruck will definitely be in production at some point in the near (not so distant) future, even if it’s off by a wee bit.

It’s an Incredible, Untapped Revenue Stream for the Company

The Ford F-150 is the best-selling vehicle of all time—everyone who’s even remotely passionate about the automotive world knows this. And the one thing Tesla is lacking is a vehicle that competes with the F-150, so, enter the Cybertruck.

If they chose to forego this potential revenue stream (that nearly 500k people have put money down on), they could potentially be leaving billions of dollars on the table. Is this something they want to do? Absolutely not! At this point, it’s just a matter of logistics. Elon even said on Joe Rogan’s podcast that the Cybertruck should be completed next before any other project.

Because They Said They Would

Borrowing from the last point, Elon recently said (on Joe Rogan’s podcast) that the 2020 Roadster is like “dessert” and should be completed after a variety of projects, and that the Cybertruck should be next in line, in terms of Tesla projects.

The thing is, he’s not wrong, practically-speaking. He said Model Y production is the next biggest priority (which it definitely is and should be), and then after that the Cybertruck is next in line (which makes complete sense). It’s an incredible untapped revenue stream, and there are tons of other reasons why it should be next (after Model Y, of course) if terms of order of operations. When Elon said they would do it next, we believe they should—and that they will!

Because They Have Thousands of Deposits

In addition to the aforementioned facts, Tesla has millions of dollars of deposits for the Cybertruck, and they should make good on this promise to avoid the negative brand connotation (and the negative logistics) of having to return all that “interest free” money.

We love Tesla. We believe in Tesla. And, we don’t think in any way, shape, or form that that Cybertruck was a ploy to collect interest free capital (as some have suggested). But, from a brand and logistics perspective, we do think that Tesla really needs to make good on this promise and produce the Cybertruck (which we think they will).  It just makes sense on so many levels, and honestly, we don’t have much (if any) doubt here.

Searching for Your Next Tesla?

Aside from the Cybertruck (which is admittedly a little ways off in the future), if you’re looking to score a Tesla at a discounted price, we highly recommend checking out used Tesla listings. Not only are you connecting directly with Tesla enthusiasts, but you’re tapping into the most technologically-advanced Tesla marketplace on the web!

We created Find My Electric to be the #1 Tesla marketplace on the web, and we’re confident you’ll love it! So, take a look around and let us know what you think!