Is Tesla Moving to Las Vegas (or Nevada in General)? Let’s Look at the Facts… 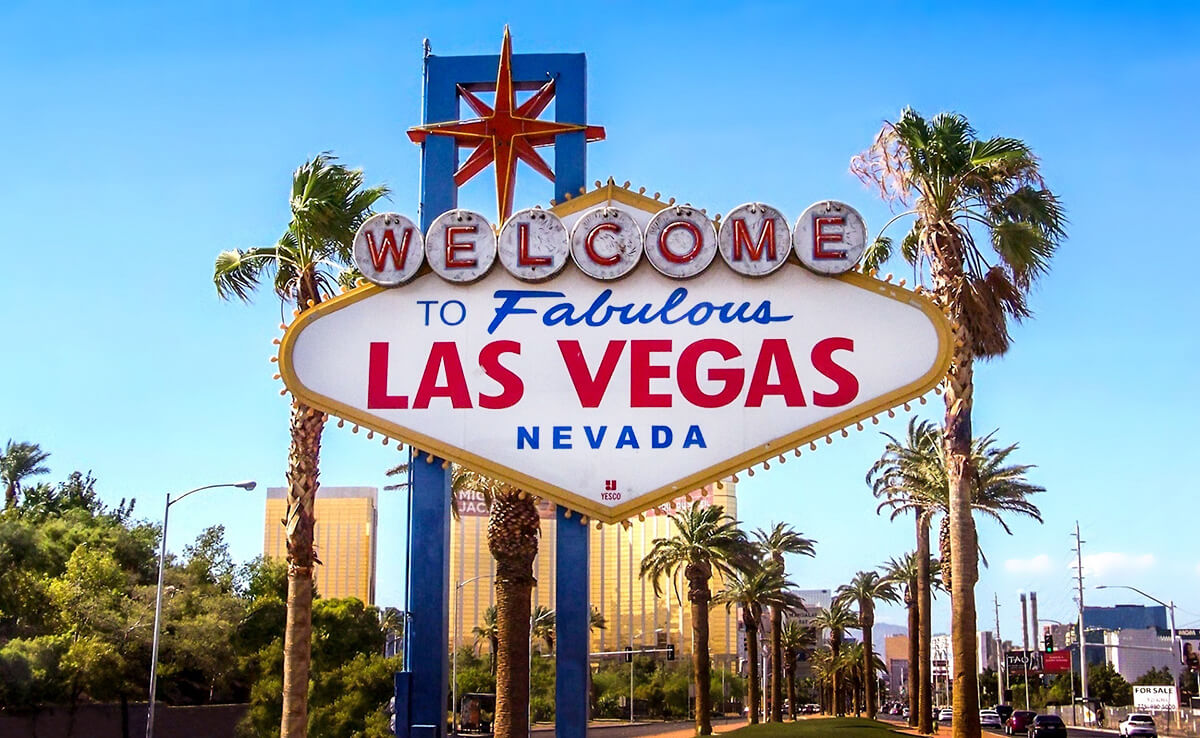 It’s no secret that Elon has been fired up lately about California-specific restrictions on the Tesla factory re-opening, as well as a variety of other problems that seem to be unique to The Golden State…

Because of these frustrations, Elon has made it abundantly clear that he’s considering moving Tesla HQ and production out of California. While California has been home to some of the most innovative companies in the world for a number of years, there have been increasing frustrations from some companies about the way the California is becoming less “business-friendly.”

Whether you agree or disagree with this, it’s important news that Elon has been so public about his consideration to move out of California. Since its inception, Tesla has been a US (and specifically California-centric) brand, so moving to another state is definitely big news. Whether it happens or not, though, is a totally different thing. So, let’s take a look at some of the facts surrounding the potential Tesla move to Las Vegas, Reno, or elsewhere in Nevada…

When it comes to a Tesla presence in other states, Nevada takes the cake (for reasons we’ll get into later in this blog post).

The Boring Company, Gigafactory, etc.—the list goes on. Tesla is far more established in Nevada than any other state. In the following points, let’s take a look at how that specifically factors into the overall decision to move.

2) Nevada is the closest state to California (West Coast FTW)

Let’s face it—distance matters in logistics, and so does location. And the fact that Nevada has a similar climate to California and is its closest neighbor to the east is an important consideration.

Reno and Las Vegas are a “hop, skip, and a jump” respectively, from Northern and Southern California, making them attractive targets to transition Tesla operations to, if they choose to do so.

It’s hard to say whether Tesla, logistically-speaking, would want to concentrate resources near the existing Gigafactory (most likely), or set up shop near The Boring Company in Las Vegas.

3) Nevada has no corporate tax rate

When looking at the raw numbers in the “Tesla moving to Nevada or Texas” debate, it’s important to point out the corporate tax rate.

In Nevada, it stands at a very business-friendly 0%, while Texas is currently 1%. This may not sound like much—but what’s 1% of billions? A lot…seriously…a lot.

There’s no secret that The Boring Company is really Vegas-centric right now, having just completed drilling its latest tunnel underground despite all of the COVID-19 problems.

So, it’s not unreasonable to think that Las Vegas, as a major metropolitan area, may be on the map as a potential spot for Tesla’s new HQ and production.

5) The Gigafactory is already in Reno, so logistically Nevada makes the most sense

Again, when looking at the Nevada vs. Texas debate, there are a few points to consider—with the main one being that the Gigafactory—Tesla’s major battery production facility, is already in Reno.

Reno is also a good spot because if Elon is flying back and forth between the current SpaceX HQ and Tesla, Reno is a bit closer than Las Vegas or other areas of Nevada (and definitely Texas).

6) Other companies have made the same move (California to Nevada)

Many companies have moved important financial subsidiaries from California to Nevada to avoid paying corporate tax on investments and other things, so Tesla would be following in the footsteps of some giants on what is a well-worn path at this point.

For example, Apple created a subsidiary for its $100 billion (yes, billion) in cash reserves in Nevada in 2006 and has earned over $2.5 billion in interest since then; it’s pretty hard to argue with that math.

That said, it’s not easy to just pick up and move an entire company and production facility, especially in the midst of a global pandemic.

Also, in the “pro-Texas” column, is the fact that SpaceX has a big launch site in Boca Chica, Texas, which means that Elon is there quite a bit and they have heavy presence in the state, so that’s another consideration.

Finally, Elon has talked briefly about finding a Midwestern state for Cybertruck production, which while Texas is not technically “Midwest,” is in the middle of the country, which does matter for shipping and other logistical decisions.

So, it remains to be seen where Tesla will move (if at all), but it’s definitely news worth following for any true Tesla fans!