Tesla and COVID-19: Things to Know 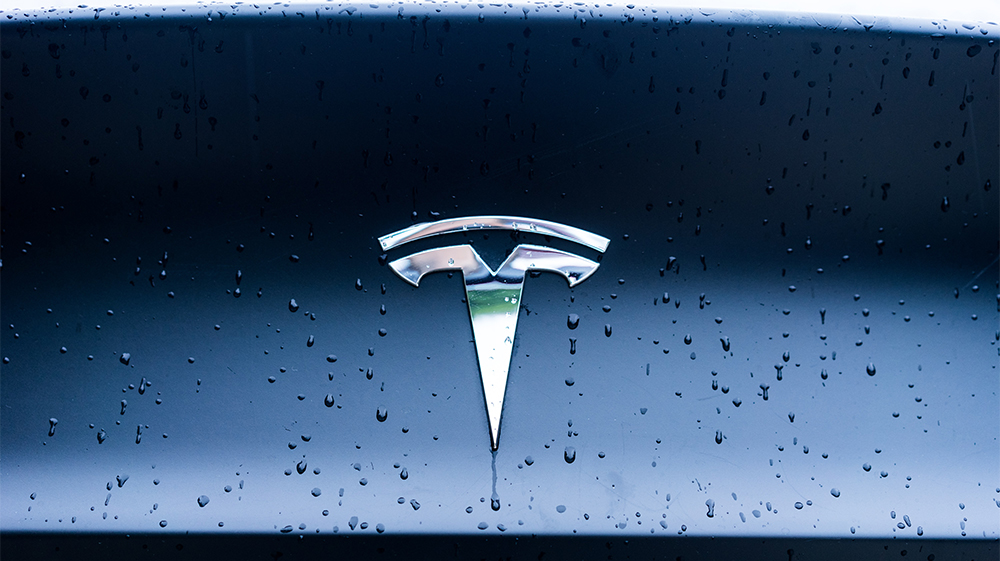 With the world shocked and overwhelmed by this year’s COVID-19 pandemic, many people have wondered things like “How’s Tesla doing—are they OK?” and “Are there any new/relevant changes coming from Tesla HQ?”

These are all valid questions amidst the chaos. So, we’ve taken the time to round up what we consider to be the most important data points/changes with respect to Tesla during these trying times. So, read on to learn more…

In the past few weeks, Elon has grown increasingly frustrated (justified or not) with California’s rules related to shelter-in-place and business shutdowns. He talked at length about this recently on his second appearance on Joe Rogan’s podcast—The Joe Rogan Experience, where he called the current state of California-related restrictions “a massive infringement on our civil liberties.”

Whether or not you agree with his position, this is an impactful and significant viewpoint coming from the CEO and largest shareholder of the most valuable car company in American history.

Due to this viewpoint, Elon is reportedly considering moving Tesla HQ and production out of California to Nevada or Texas. Whether or not he’ll do this remains to be seen, but the fact that he’s considering it is definitely notable Tesla news.

2) All Tesla Production Has Been Shut Down

Since March 25, Tesla’s Fremont California factory has been shut down, which has notably enraged Elon for a variety of reasons.

This is incredibly significant for Tesla, maybe more so than for other automakers because they’ve struggled so much to get their production numbers up (many people remember the Model 3s being made in tents, and other production issues).

In response to this (as noted above), Elon has considered moving the factory  and Tesla HQ (eventually) to Nevada or Texas. Tesla is reportedly hoping to get production up and running again in May when other automakers plan to resume building vehicles, but in this pandemic world sometimes deadlines appear to be more murky than normal.

Yes, you heard that right—Tesla has actually sued Alameda County (where the city of Fremont is located) in order to get permission to re-open its factory.

Some people see this as a bold, almost defiant move on Elon’s part, where others see it as fighting for what’s constitutionally right. No matter where you stand on the issue, this is definitely significant Tesla pandemic-related news.

From calling lockdowns “fascist” to pinning a tweet about “freeing America now,” Elon has been a strong voice of dissent against California’s (and also the United States’) lockdown/pandemic restriction rules.

As previously mentioned, whether or not you agree with Elon—this is important news because as the largest Tesla shareholder and CEO, Elon’s opinions have a direct impact on Tesla in a number of ways.

5) Online Sales Give Tesla a Big Advantage During Pandemic Times

While many other automakers required you (in pre-pandemic times) to visit a dealership, talk to a salesman, fill out stacks of paperwork, and do a variety of other things—Tesla has long stood apart as an automaker that had an Apple-esque way of buying a car; visit the website, go through a few screens making choices, and boom—you’ve got your new car either delivered to your door or ready for pickup.

In pandemic times, this strategy may have helped Tesla because they’re able to sell cars still without modifying as much of their process as traditional car dealers/manufacturers. In fact, Tesla has even instituted a “contactless drop off” option where you can order your car online and they’ll drop it off to you without any direct human contact. This is yet another way where they are considerably ahead of other automakers, and should help sales during pandemic times.